————————
Jang Keun Suk who’s about to release his newest Korean album in Asia is calling out to all Taiwanese eels!

From today to before 24 Feb 2013, eels are invited to join Warner’s online music magazine as member, and will have a chance to win via a lucky draw, the one and only not-for-sale “JKS’s super-sized framed photograph” (one winner). 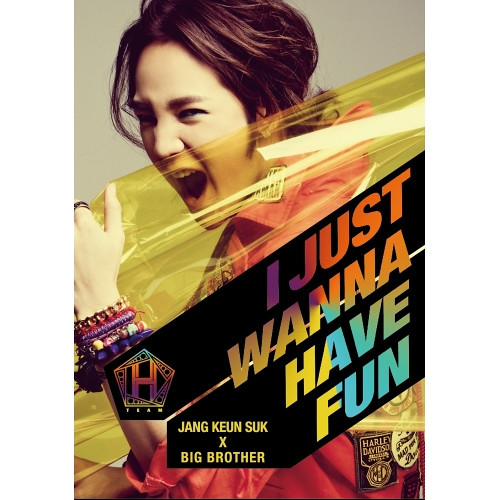 Pre-order is available, but delivery within Taiwan only. 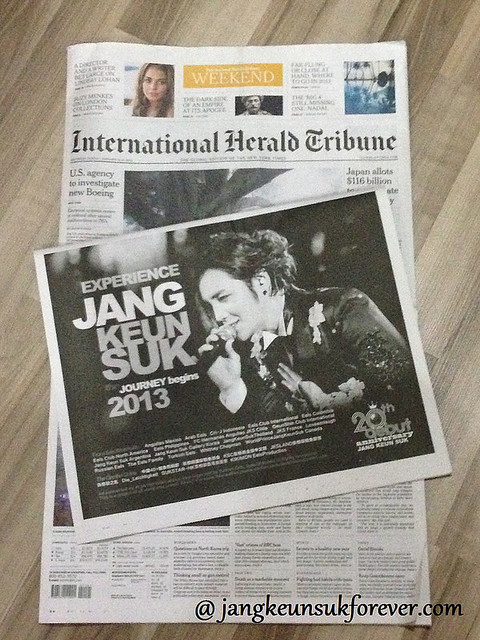 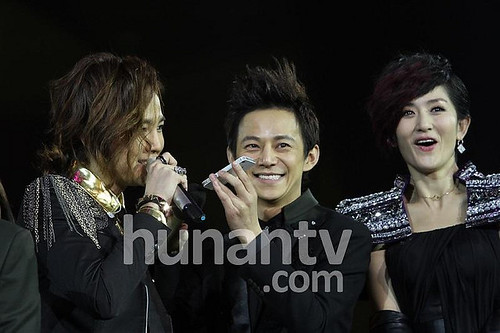 English subs: Aphrael
Only the fan interaction segment is subbed. 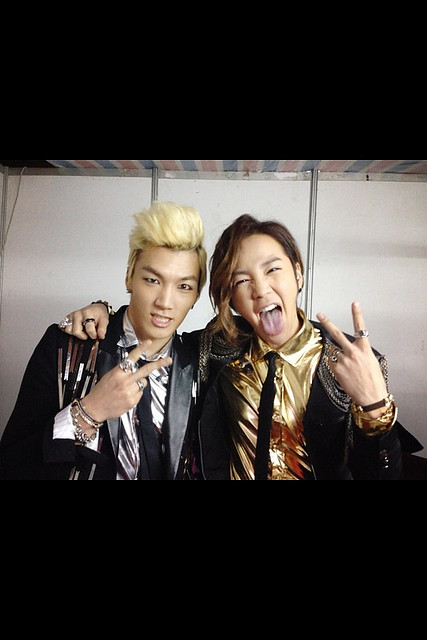 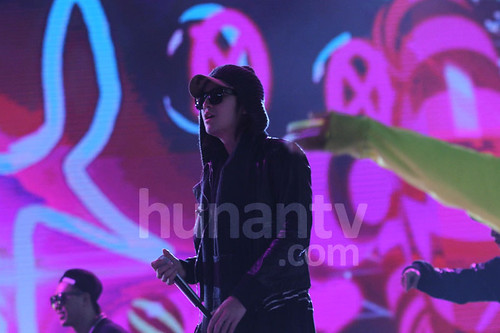 In the afternoon of 31 December, four hours before the live broadcast of Hunan TV’s countdown party, Korean pretty boy Jang Keun Suk finally was spotted at the rehearsal venue, appearing on stage in a yellow Ferrari sports car. At the rehearsal, popular pretty boy enjoyed the treatment of a mega star and started to rehearse after the venue was cleared of fans. Fans outside the venue could only listen to their idol sing through the partitioning curtains but were still very excited and beat in time to the rhythm. 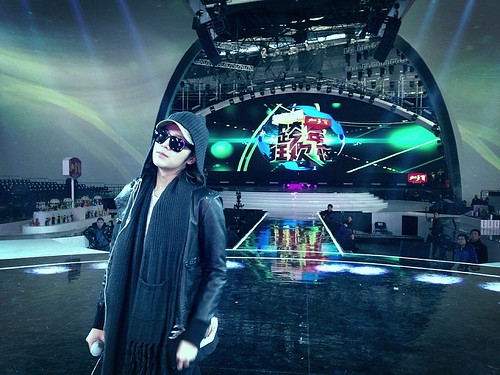 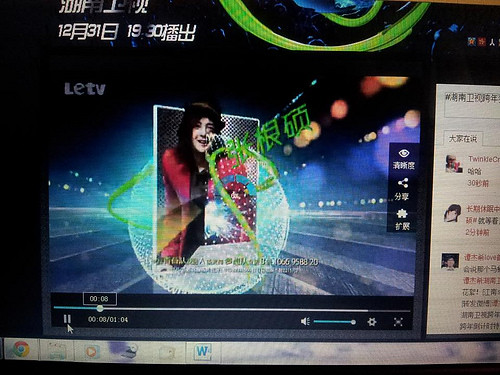 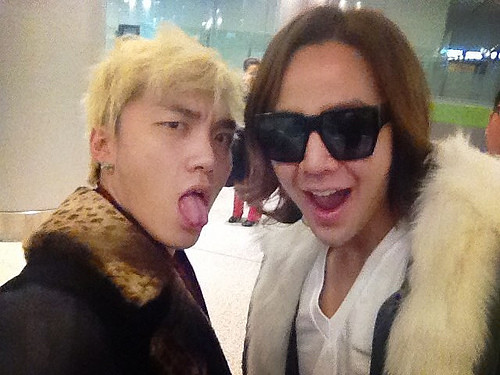 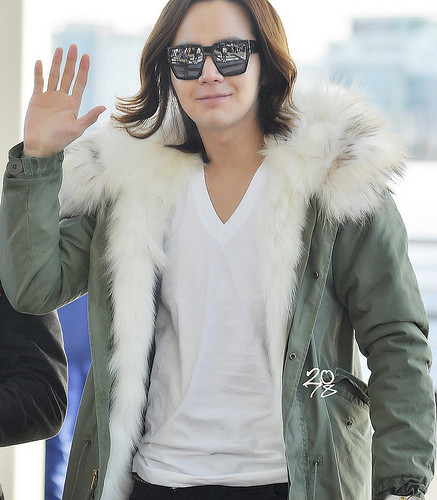 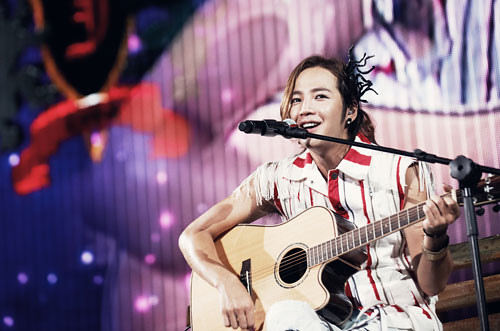 JKS is the only Korean artiste to appear on Hunan TV’s new year countdown party.

JKS will perform at Hunan TV’s new year countdown concert. Last year, this show’s viewership ranked No.1 amongst the 16 new year shows in the whole of China. Every year, some of the top Chinese artists will perform on this show.

In last year’s concert, some Korean artistes also shone on stage. This year, JKS is the only Korean artiste to attend, which shows his unique popularity in China. JKS will perform as the group Team H. He will sing 3 songs with his music partner Big Brother, have interaction with fans and an interview segment. He will present a magnificent stage to everyone.

To see JKS again in Changsa, Chinese fans and Korean fans have already been following this closely. The production team at Hunan TV also looks forward to their performance at this special new year countdown concert.

An international eels’ project that involves 23 fanclubs worldwide to celebrate Jang Keun Suk’s 20th debut anniversary has finally come to fruition in the form of an advertisement in the prestigious “International Herald Tribune (Global Edition The New York Times)” on 22 Dec 2012.

Here’s a copy of the ad in the online paper. You can get the actual newspaper too. 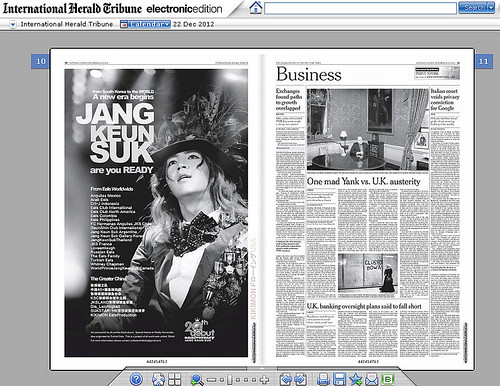 Korea No.1 Pretty Boy Jang Keun Suk joining in Hunan TV’s new year countdown party? Yesterday, our reporter interviewed the director of the countdown party and confirmed this news. As to the criticism on the internet that this was only a false promotional act, the director ‘strongly’ expressed: “He is really coming, if he doesn’t, I swear I won’t watch Korean dramas ever again, I promise”.

Our reporter understands that in Korea, JKS practises Chinese whenever he has time in order to provide a great performance, “because he hopes to use Chinese for simple communication and to express himself”, according to staff in the directing team.