UPDATE: The original video shared on Aug 30, 2011 was deleted, so we updated again.

This is the part 1 and completed CF. 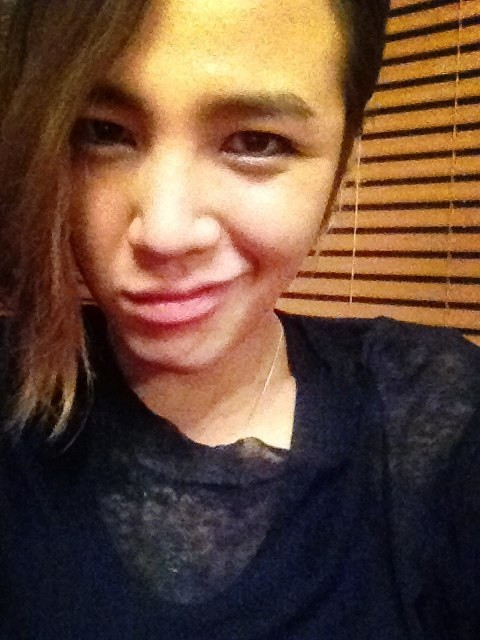 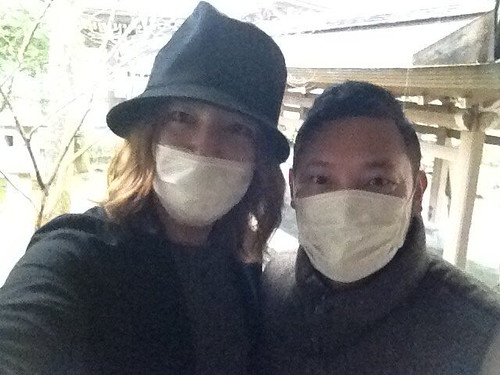 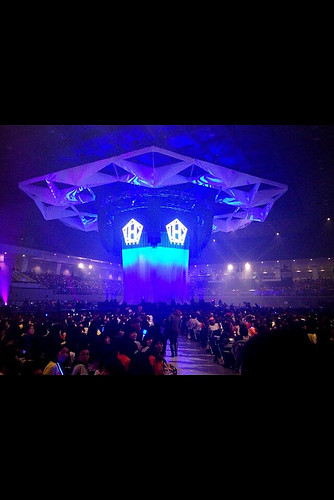 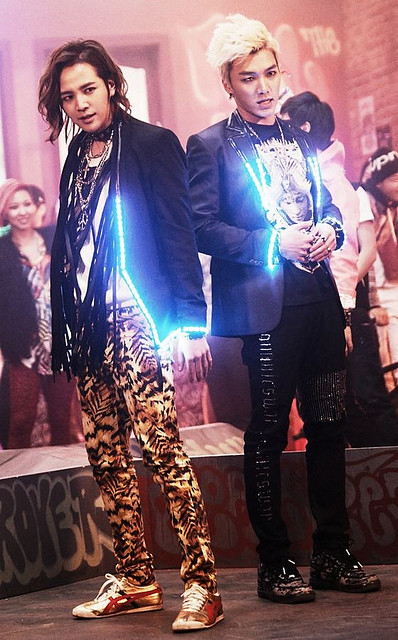