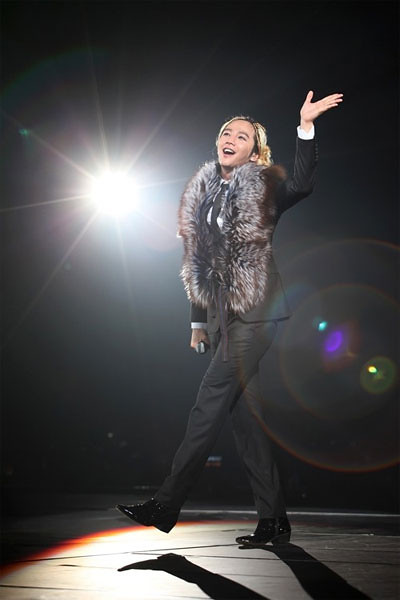 This documentary will introduce Hallyu star Jang Keun Suk during his Japan concert tour. KBS said, “The documentary captures actor Jang Keun Suk who has created Hallyu history after Bae Yong-joon, and his real-life stories such as the process of his transition from childhood actor to Hallyu star, the secret of his success in Japan and the 25 year-old youth JKS behind the stage.”

The documentary shows JKS who went through a 10-hour marathon rehearsal in Japan and his tremendous energy exhaustion as shown by JKS drinking 30 bottles of mineral water in one night, his fighting spirit to continue the performance even if he had to resort to IV drip due to exhaustion, the behind-the-stage moments full of tension and urgency that are so different from the glamour of the stage – real life stories about JKS’ success and failure.

It also includes JKS’ recent situation as seen at the filming scene of Korean drama “Love Rain”, as his return to a normal 20-something youth JKS and his days at school as well as scenes from his daily life.