On January 9, Jang Keun Suk attended the press conference for tvN’s Three Meals – Fishing Village Special at the Imperial Palace Hotel in Gangnam-gu and confessed that he began looking shabby while living in the fishing village.

When MC Park Ji Yoon asked, “Would it be okay if you, ‘Asia’s Prince,’ looked like that on broadcast?’” Jang Keun Suk answered, “So I would like to ask my fans to not watch it.” 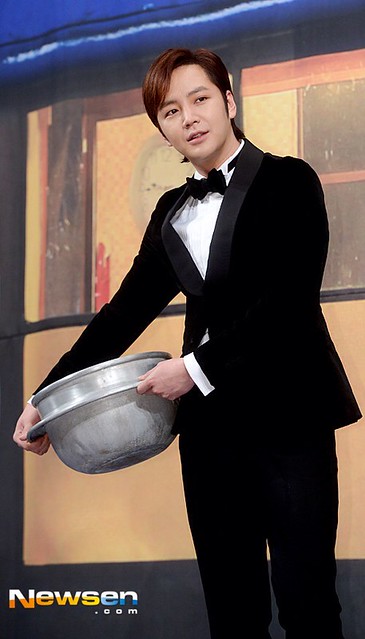 Then Jang Keun Suk was asked why he still decided to be on Three Meals – Fishing Village Special, to which he answered, “When else would I be able to appear on a long program like this – unlike the ones where you experience something for a day or two? That’s why I decided to do it. Once I went, I realized that the lonely and negative sides of Jang Keun Suk would’ve come out if I had gone alone. But because I was with the hyungs, I was able to enjoy it and felt like it was my home.”