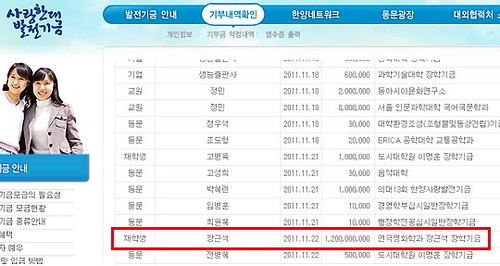 Jang Geun Suk has donated $1.2 million USD to his college, Hanyang University, it was revealed on November 23. The news was first shared on Hanyang University’s donation site, and students started spreading the word, which resulted in the school confirming the contribution.

“Jang Geun Suk made the donation without notifying the school in advance. But his name was revealed on the school’s donation list and his contribution was made public,” Hanyang University said.

On November 22, Jang Geun Suk’s name was first revealed on their donation site under the name, “Theater Major Jang Geun Suk,” with the amount $1.2 million USD mentioned on the side. But his name was deleted on November 23, raising speculation over the validity of his endowment.

Jang Geun Suk is well-known for his love for his school. Even during a leave of absence, he showed up at the school’s festival and concerts, and often stopped by with pizza and drinks for his friends.

“I wanted to make this donation without letting others know, but it’s a bit frustrating how it was made public. I hope this helps my juniors who are struggling through rough times,” Jang Geun Suk said.

Hanyang University said they will create a “Jang Geun Suk Scholarship Fund” with today’s donation and will be spent on helping theater-major students. 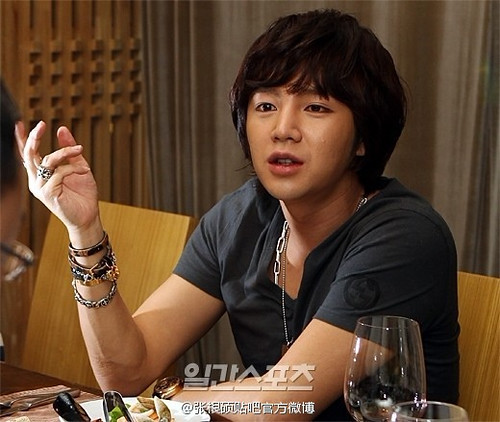