Springsuk_USA: I can’t believe this drama is over!!!
“Beautiful Man” (Bel Ami) on KBS have finished showing. Here are some quizzes for you to answer as a review to the drama. Please write your answer to the questions in the comment, you can choose whatever the question you like to answer as long as you indicate number (#) of the question with your answer. If you want add some question yourself you are also welcome. 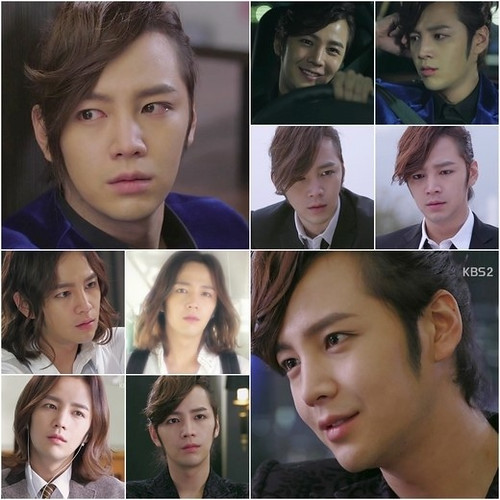 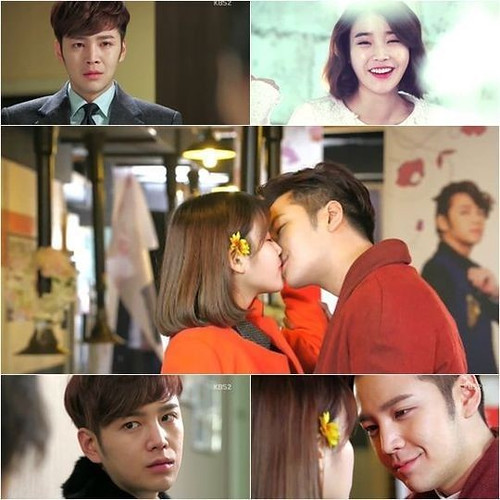 Here are some the highlights of the drama: 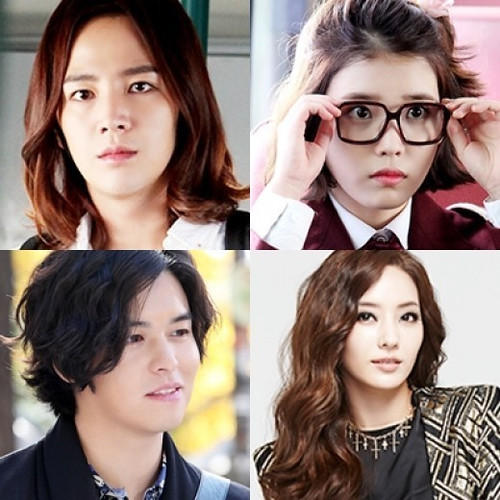 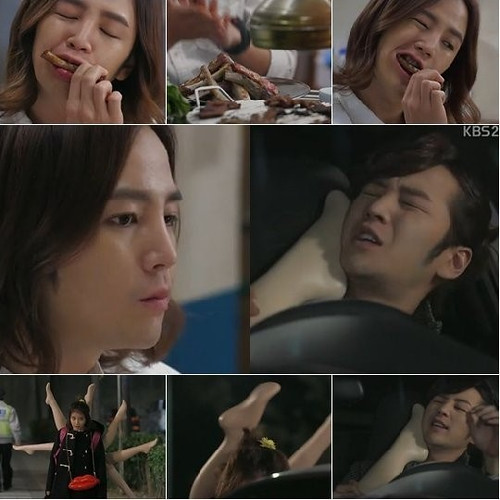 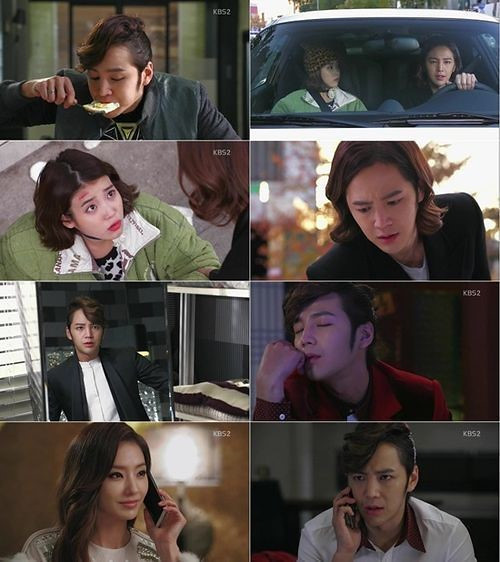 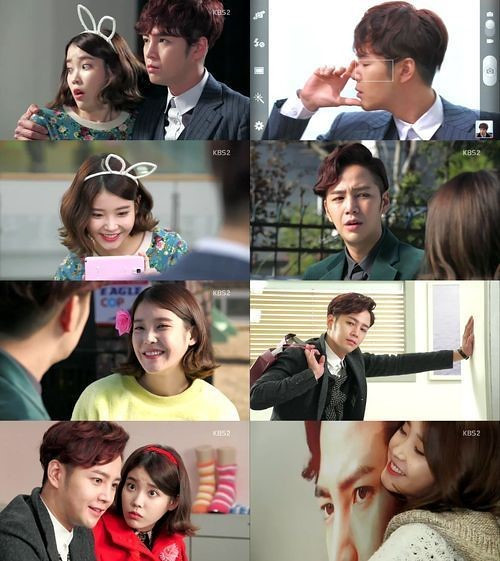 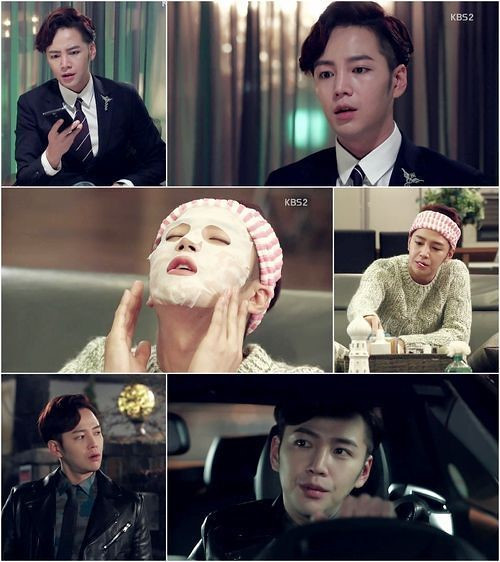 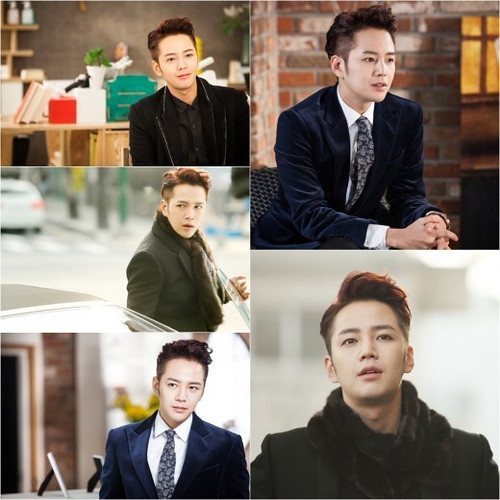 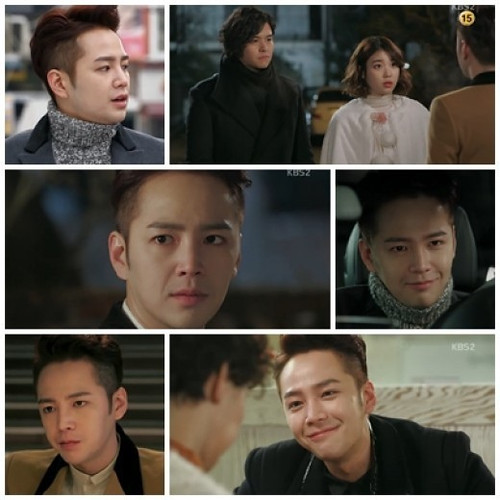 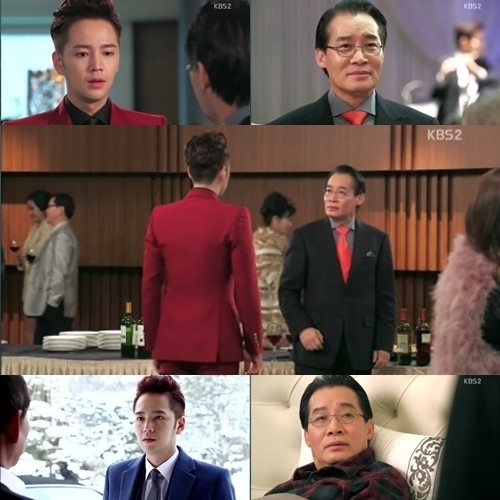 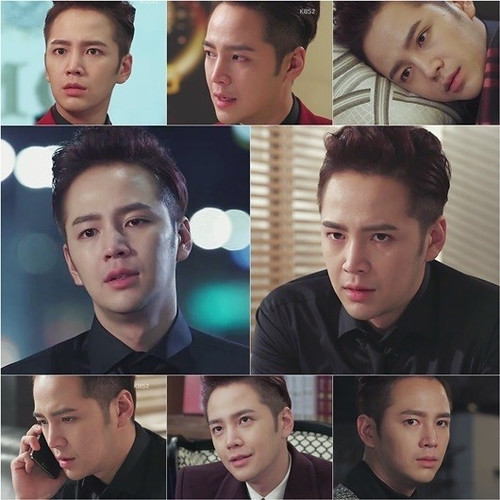 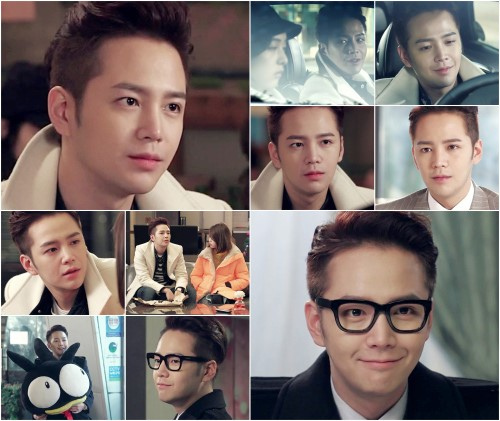 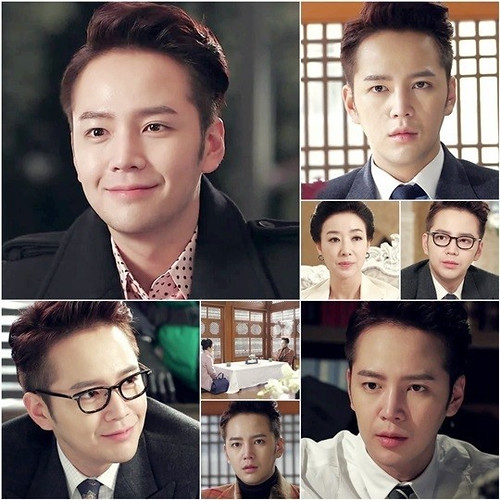 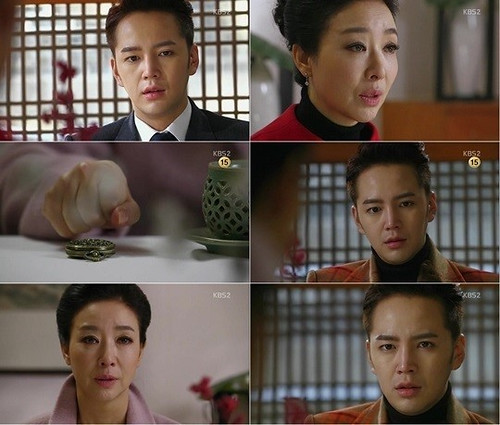 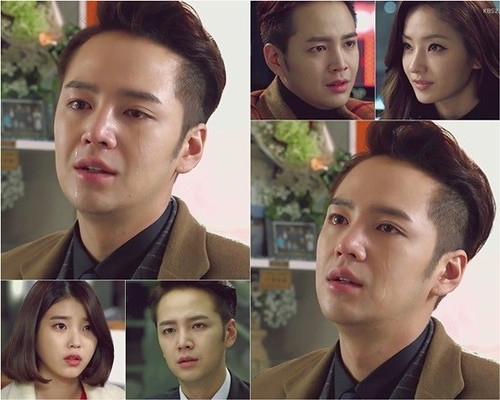 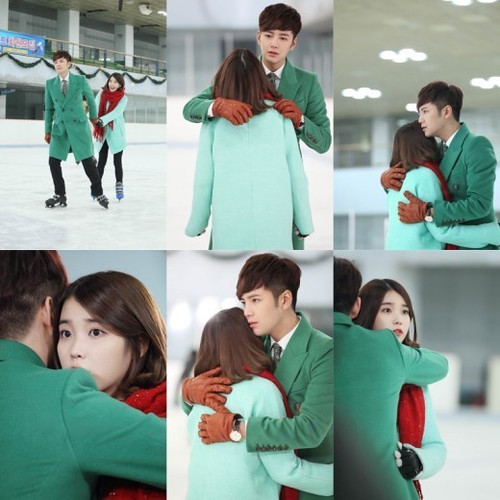 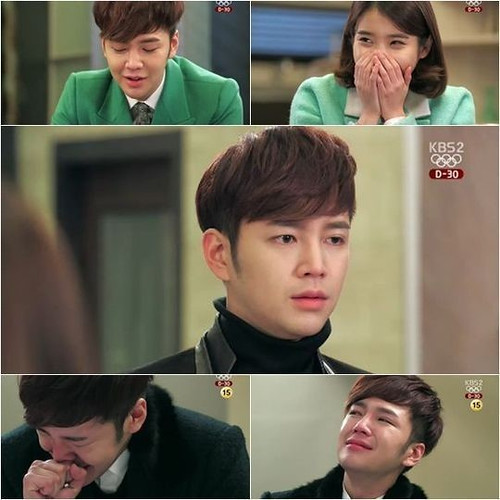