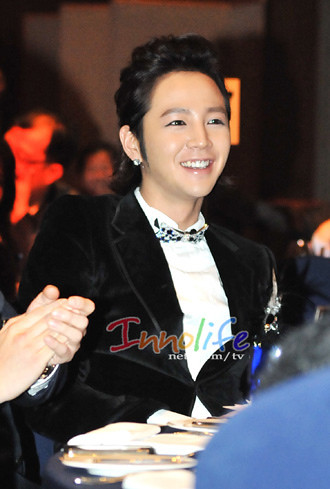 At a recent media interview, in response to comments of him replacing Bae Yong-joon as the next-generation Hallyu King, JKS replied frankly and modestly, “Senior Bae and I are totally different, and hence totally no basis for comparison. He is dragon, and I’m now only a newly hatched chicken trying hard to grow up.”

JKS admits the fact that his CF asking fee has exceeded BYJ, but he adds, “Using only the CF asking fee as a judgment criterion is not reasonable. The glory of Senior Bae’s achievements is unsurpassable.”

JKS’ CF asking fee is currently the highest amongst Hallyu stars, and has reached 90,000,000 yen.