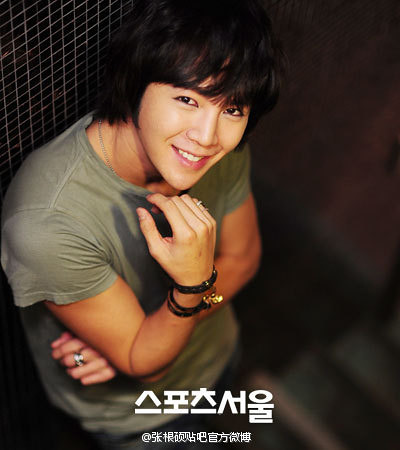 The 2011 Korean Popular Culture and Arts prize-winners list has been announced, comprising of people who contribute to the development of popular culture and arts as well as the promotion of Hallyu.

Prizewinners include actors, music producers, singers and in the list are leading Hallyu K-pop figures such as Girls Generation, Beast, After School, CN Blue, ZE:A, drama star Lee Byung-hun, Jang Keun Suk. They will receive their award from the Minister of Culture.

The Awards Ceremony will take place on 21 November 2011, 6 pm at Olympics Hall.