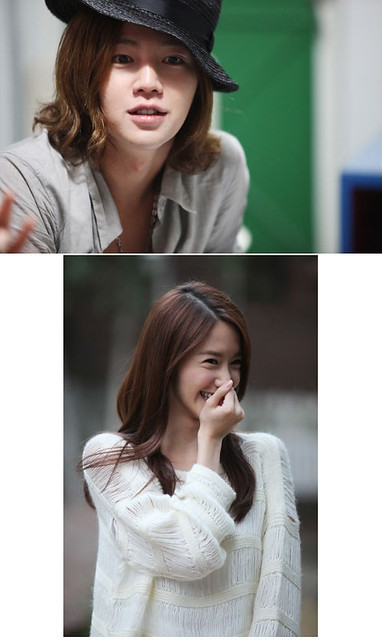 Acting both roles of a faithful artistic apprentice Seo In-sia in the 1970s and a photographer Seo Jun free-spirited in career and love, JKS expressed that “The first time I saw the script, my tears flowed. At that time, I had a compulsion to convey both characters’ and my own emotions through Love Rain. I believe, in many areas that I’ve not experienced, the director and scriptwriter will give me lots of help.”

Admired for his experienced acting and complete absorption, JKS also said, “I’m that kind of person used to enlivening the atmosphere; and I’m not used to act this kind of character who is almost wearing a mask.”

And Yoona who is acting two contrasting roles of an innocent university student Kim Yoon-shi in the 1970s and a cheerful, lively girl Yuri in 2012 said, “It’s a big burden to act two such contrasting characters. After the rehearsal with the other actors, I feel more assured. I’ll work hard with a learning attitude.”

This drama will be filmed in September and is scheduled to air in the first half of 2012. 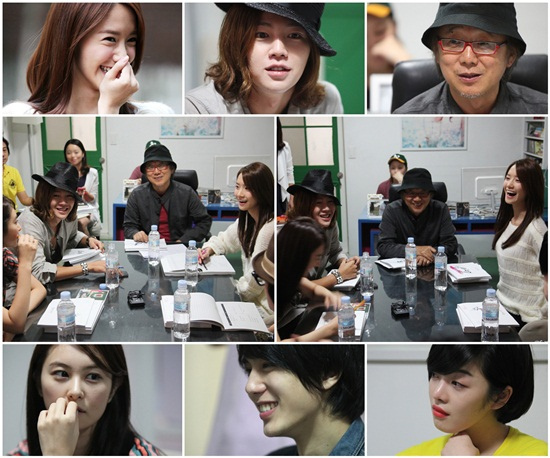