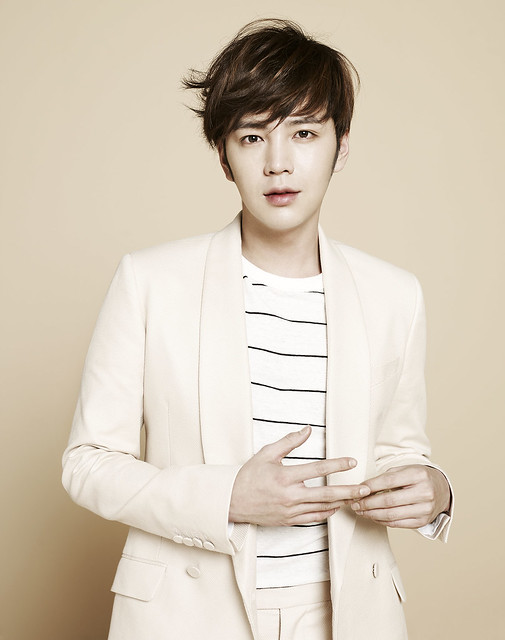 Jang Keun Suk is in talks to star in a new show named Chronicles of Crime (working title).

On June 21st, a Korean media outlet reported that the actor received an offer to appear in the new drama and that it is one of the projects he’s reviewing.

Should he decide to hop on the project, this will be his first drama return in four years since his 2018 series, Switch.

The new series, which still has a working title, will be a narrative fiction that centers on various crimes and misdemeanors. No information has been revealed so far on the role the star was offered to play.

Chronicles of Crime is in discussion to be broadcast on Coupang Play, but so far nothing has been confirmed as to where the series will be streamed.