Following four years of drama hiatus, is Jang Geun Suk ready to make his small-screen return this year? What projects does he have lined up for the future?

Keep on reading to know more.

Jang Geun Suk Offered To Lead New Crime K-Drama
On June 21, according to a media outlet, Jang Geun Suk has been cast as the male lead in the new OTT drama “Chronicles of Crime” (working title). In addition to the report, the singer-actor recently received a casting offer and the drama’s script.

Therefore, the actor is currently considering appearing in the said project. 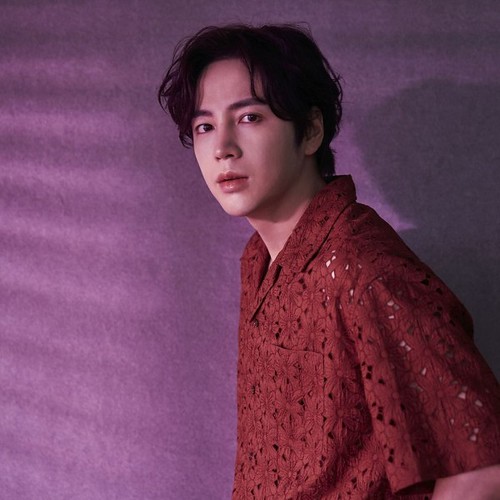 “Chronicles of Crime” is rumored to start filming once the drama cast has been confirmed. If the “He’s Beautiful” lead star accepts the casting offer, it will mark his first drama since 2018.

Jang Geun Suk made his last small screen appearance in 2018 with SBS’ “Switch: Change the World,” where he teamed up with actress Han Ye Ri.

Jang Geun Suk To Supposedly Team Up With SNSD’s Sooyoung
In July 2021, the “Beethoven Virus” star was reported to collaborate for the first time with SNSD member and actress Choi Sooyoung in the drama “Accidental Country Diary,” also known as “A Country Diary.”

It has been said the cast and crew have already started filming the project. However, in September of the same year, the media reported that the production had been canceled due to various circumstances. 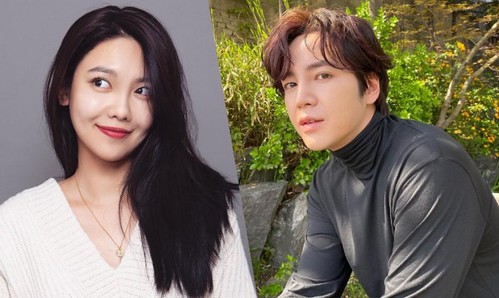 Many were saddened by the news, for they were already looking forward to watching Jang Geun Suk again after a long time. And fans are anticipating his chemistry with idol-actress Choi Sooyoung.

On the other hand, the drama now has new lead stars. Last May 2022, Red Velvet’s Joy was confirmed to play the female protagonist along with rookie actor Choo Yeong Woo, who already starred in “Police University” and “School 2021.”

The series is slated to premiere in the first half of 2023.

Jang Geun Suk Update
While waiting for his acting activities, you can check Jang Geun Suk’s latest whereabouts on his official Instagram @_asia_prince_jks.

He is busy pursuing music and enjoys going on solo events such as fan meetings in Asia. In fact, he just finished his tour activities in Japan. 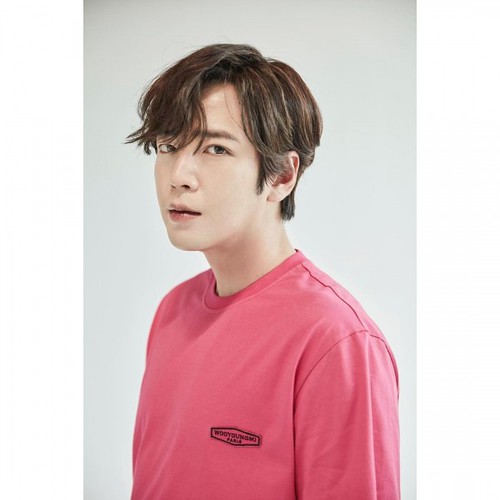 Are you excited about Jang Geun Suk’s possible lead drama? Let us know in the comments!