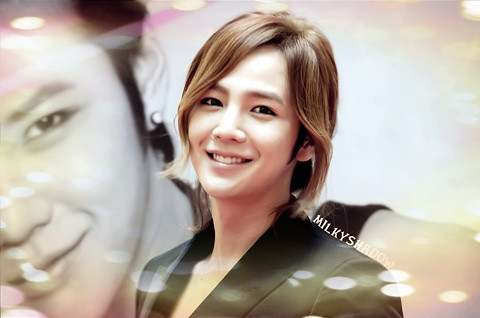 I’m getting a bit tired of defending JKS from statements like why Hong Kong Cri Show is “better” than the Singapore one i.e. does it mean that JKS is biased and treated fans in other countries better etc…

The only point I want to make is that I regret not going to the HKG one, NOT that I think Singapore’s is not good. I enjoyed every song he sang at S’pore FM, and I cherished my chance to see him in Singapore and at the FM. The audience felt very high, especially Lounge H! I was awed by his performance!

I have no further comments about the differences in stage and audio-visual effects between the two venues, other than the fact that S’pore’s venue is obviously not equipped to be a full-fledged concert stage.

As for the programme, Staying Up Late once asked whether there is any difference between the Singapore and Malaysia FM. My answer was I don’t know, because I have seen singers who repeat the entire same programme across different countries. Hence, I am glad to know that JKS and the organisers tweaked some parts of the Cri Show so that there are slight differences in the programme in different countries. If JKS can repeat exactly the same programme at every single FM, then it is not the perfectionistic JKS that we know who wants to do his best for every single performance. Singapore has the privilege of being the first stop in the Asia Tour where we got to see a sneak preview of pics from his official photobook and Europe tour. Does anyone seriously think that he’ll show the same photos at Hong Kong, Thailand, Malaysia, Taiwan and Shanghai? In Hong Kong, he played some scenes from his photobook DVD. I would think that for each of his following stops, JKS will again do something different. I do not think there is any bias towards any country, but a continuous effort to improve his performance and add new elements. I do not doubt his professional integrity, not to mention his sincerity and character.