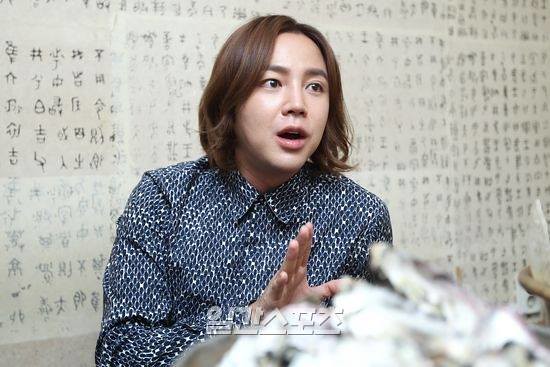 – You’re starring in ‘Daebak’.
“It is a drama that I am risking my actor life to work on. My first challenge as I turn 30, a platform to determine whether I am an actor or an entertainer.”

– You show strong determination.
“I am not sure if people would think of Jang Keun Suk as being lucky or unlucky, but still ‘without a hit drama despite the good acting’. I have done a lot as an artist, now I want to reveal my true value this time.”

– Which point of ‘Daebak’ attracted you most?
“I have been doing romance comedy to-date, and have not gotten good results. I haven’t found an answer through reading the script of “Daebak” yet. There are many things I am still curious about even till now, which makes me feel even more interested in it. It will not be easy for an actor to act in. The character is not easy to act. A very challenging role, but it’s worth trying.”

– It is said Joseon version of ‘All in’.
“Gambling occurs even in those times, a life story evolves from the gambling table.” 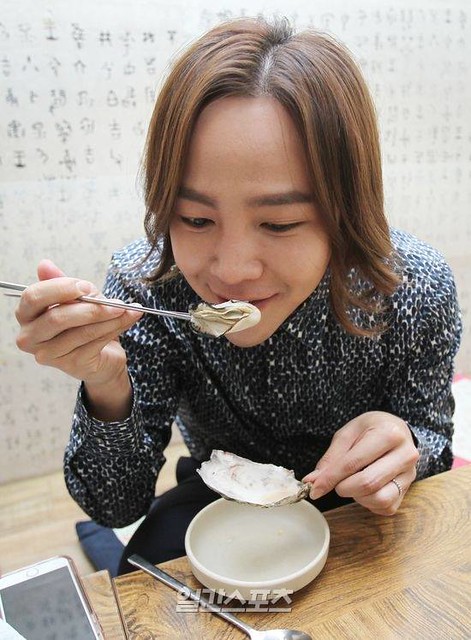 – Do you Feel pressurized turning 30?
“Everyone probably feels the same at 30, but it’s different for me, as I started to work at a very young age, hence I feel as if I had already experienced the life of a 30-year-old.”

– How you feel about the 30 year old now?
“Usually there were many things people want to achieve and do when they turn 30, but as for me, those ages passed. Now I am excited as I think it’s a good time to re-start once again.”

– Last year was hard days for you?
“Hard days… you know how I spent last year… despite that, I still feel good to overcome those days. Often I was chased by time, but last year I didn’t worry about what I myself or what others think of me. I thought I should reflect upon myself in my 20s.”

– How did you overcome (last year)?
“Discarded my title as an actor, I returned to school (Hanyang University Film Theatre) and studied. I filmed movies with my fellow classmates, and completed many projects with my juniors.”

– It looks like you love your school very much.
“The best place to release myself, being with friends, juniors and teachers. No managers with me, a place I can be alone. Friends do not feel pressurized when I am with them, and I can go to them for help on things I do not understand, and I would gladly accept the strict criticism of my teachers. I really appreciate it.”

– You made a lot of donations, right?
“That is my love for the school. I now feel donations should be made with zeal. Many would donate quietly. Yet it is only with clear determination that one will persevere to do it again, and it is not necessary to be done in the form of cash. Such mindset should be changed.”

– You’ve been directing some films in school. How does it feel?
“I have not reached the professional level of understanding the feeling of a director. Even as a director, when I looked through the lens of the camera, I would see my rightful position as an actor, now I hope to quickly return to the filming scene.”

– This year is your 25th anniversary since debut.
“It was not easy to reach here. I have not rested all this time. I could rest when I am not working, but there was not a time when I could rest when I wanted to. Such moments of rest happened last year for the first time. So, I did a continuous preparation for turning 30 then.”

– What have your gained and lost so far?
“I think I’ve experienced both, success and failure. I think the my career to assess this actor named Jang Keun Suk might be not long enough, but to me, the views of the public, the answer will be revealed, that will be my report card for the 25 years.” 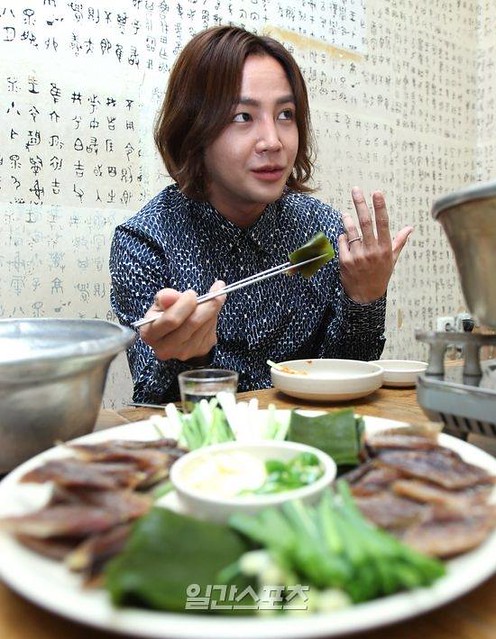 – When were you most successful?
“2011 Tokyo dome show. When I was studying in New Zealand, I became close to many Japanese friends. At that time I had thoughts of being a popular Korean artist in Japan. I thought ‘I shall stand in Tokyo dome in 10 years’ time’, and I did it in 8 years actually. But after Tokyo dome performance, I started going downhill. Such irony.”

– How did you feel when you stood on the stage of Tokyo dome?
“It felt like a dream for the 2 hours. I was so immersed that I wasn’t even certain if I had actually done the show. It was not in Korea, but in Japan, 50,000 audience had eyes only for me, truly a once a lifetime experience.”