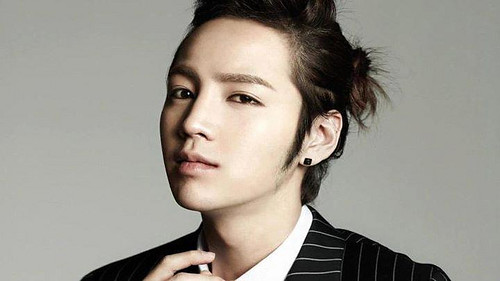 Often called the Prince of Asia, actor Jang Geun Suk is busy preparing for a new album and an Asian tour.
A representative of his agency revealed to OBS on March 19, “He is currently in the middle of preparations for an album coming out in the summer and an Asian tour held in eight cities starting from May.”
“The album will be sold in Asia with the exception of Korea,” the source continued to reveal details on the actor’s future promotions.
Jang Geun Suk is known for his sold out shows and fan meetings, and the upcoming Asian tour can already be expected to be a success. In 2011, he made his Japanese debut as a singer with the single “Let Me Cry,” and released his first studio album “Just Crazy” in 2012. Last year, he released his second full-length release “Nature Boy,” which rose to the top of Oricon Daily Chart. The news of a new album must come as a positive surprise to all fans waiting for more music by the multitalented star.
Most recently, the actor appeared on the romantic comedy “Pretty Man.”