[Top stars = jangjaeyeon news News] Asia Prince Jang was the cover of fashion magazine ‘Marie Claire’ for the special edition. Jang in the ‘Marie Claire’ interview with the pictorial revealing look at the buzz around a long time. In the meantime, fans were thirsty for his news will be good news. 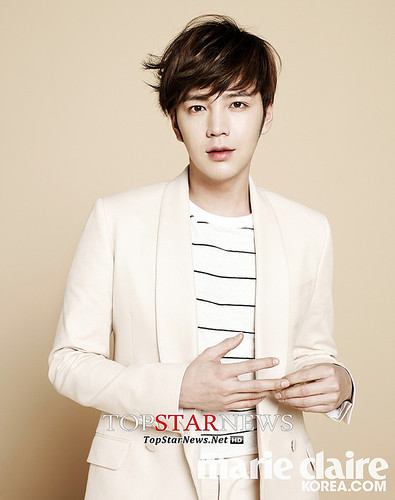 He was a plain unvarnished look at this pictorial force as an actor revealed without regret. Look appealing to look calm and show the world once again the hearts of fans were subject to capture. moves into Frank noted that while he was on the take “celebrities can be one of the products and brands. However, there are no inclusions visible to seemingly is not perfect. I hope blatant like a glass box. At least for me and my fans are looking into each other’s glass box that seems to be, “said his thoughts in words. 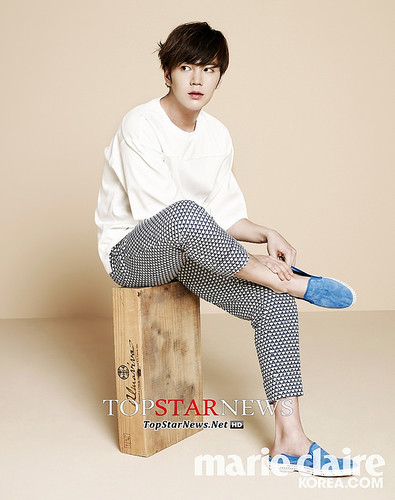 During the busy activities that depend on domestic Jang now have a short rest period. Carefully contemplating the sequel “The actor wants to live as long as possible. In the end I was a center-of-gravity works. Even now, all the work will continue geuraetjiman safe, the right choice can not say doerirago built concluded. However, more beautiful harmony unscathed visibility and moderation in health wound in the arrangement is a beautiful idea, “said the words aspirations as an actor. Jang came back more mature look is decorated with pictorial cover and plain, honest interview ‘Marie Claire’ can be meet through April. 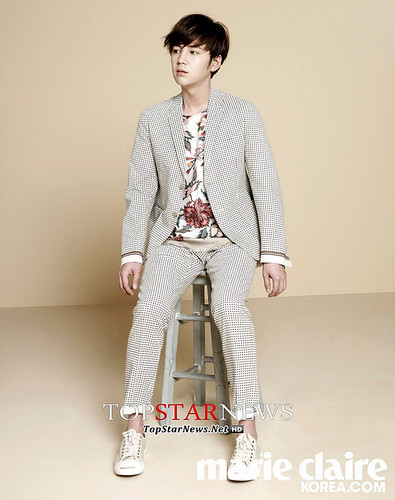