UPDATE: How to listen to the radio program outside of Korea 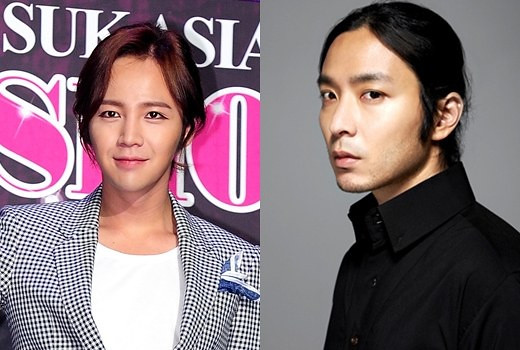 Asia Prince Jang Keun Suk who has high popularity will be in the recording room on May 1st for congratulates Verbal Jint as DJ for the first episode of “Verbal Jint’s Pops Pops.”

Jang Keun Suk invited Verbal Jint to his 2011 Tokyo Dome Show as guest performer they have good friendship. When he heard news that Verbal Jint will be the DJ for radio show “Pops Pops.” He said he would appear in the debut day as a guest.

The radio show will be a live show on May 1st 11:00am (local time). I found an available website for smartphones. You can access and listen to the program via smartphones. I think it’s better to access from wifi.
*How to listen to the radio program
http://smart.kbs.co.kr/radio/index.html