Credit: Casey Cheah Sei Ing from ECI
Some concert pictures are taken by professional photographers or fans, credit as tagged.

Hmm…where should I start??
Yes, airport pick up on 14 Mar!! I got to know from ECI that he will be arriving at Shanghai Hong Qiao airport at around 11:50pm. Reached there around 10ish and saw lots of eels waiting. I was accompanied by a friend of mine and also my aunt. We were asked to form 2 rows by a Fans Club Leader (I supposed) and she kept shouting “please behave or else JKS will not be able to come again”!! We were given different types of banner from different Fans Club to welcome our Prince. I never felt bored waiting as busy chit chatting with other eels to share about Sukkie  All of a sudden while waiting patiently, a bunch of eels run to another side of arrival gate and the rest of us just followed. I think it was a mess running here and there. So sad to tell, Sukkie was escorted via VIP tunnel and none of us could welcome him :(…..half of the eels disappeared as fast as thunderstorm to chase after Sukkie’s car!! I did not do so and just back to hotel quietly….. 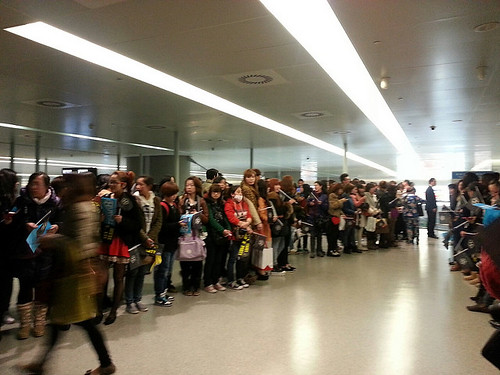 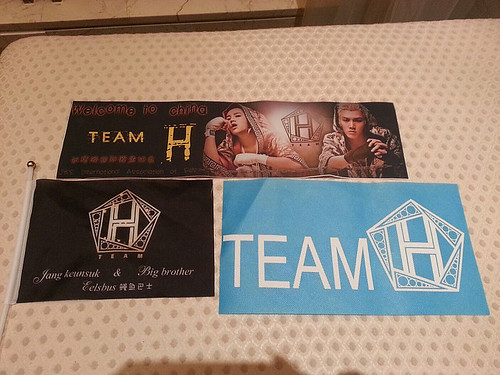 On 15 Mar, exciting day as going to meet up with beloved ECI sisters for dinner. But before the dinner, my friends and I went to the only Caffe Bene in Shanghai. I was not surprised to see the café full of eels and we started taking photos with Sukkie’s big and handsome standees. Few of the eels were too excited and dropped the standees a few times….haha! 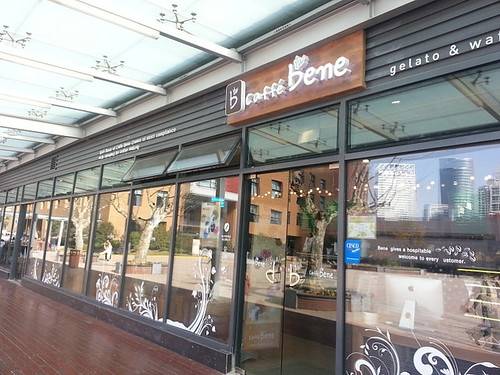 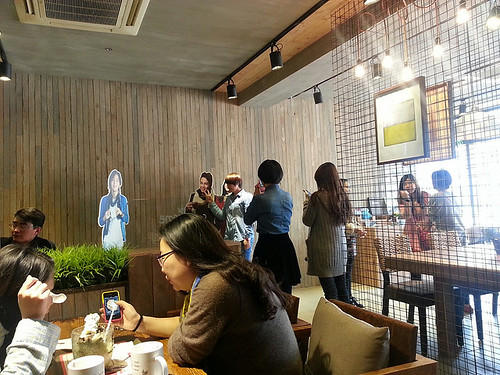 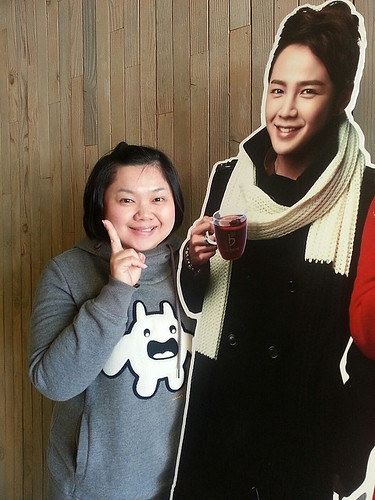 My first dinner with ECI sisters was fabulous!! We had a great get together and shared all about Sukkie while enjoying sukkiedelicious food!! Thanks to Sis Siew Hin and her SIL for helping us with concert tickets and recommend such a nice dining place! 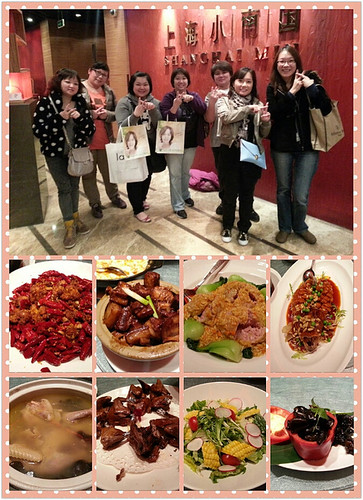 The Day was arrived…..16 Mar!!! I had prepared my recycle bag and China currency RMB for Team H concert merchandise. The stalls started selling at 10am and we went there around 2pm. Out of 6 items, only 3 items were available and others out of stock….grrrrrrr…..i didn’t manage to get Team H pen light, tattoos stickers and black towels….so I only able to get Team H t-shirt, color towel and a set of Team H hair band and hand bracelet (item no. 1, 2 & 5) yippe!! We can get free Tongyi mini bottles juices in 3 different colors and flavors!! 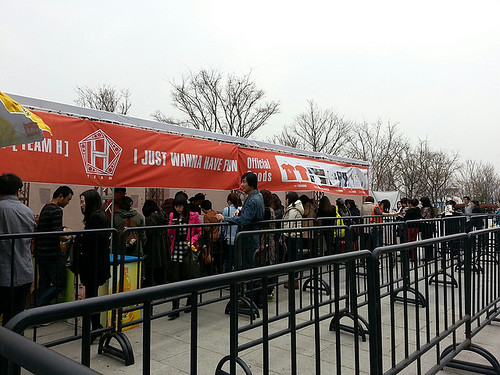 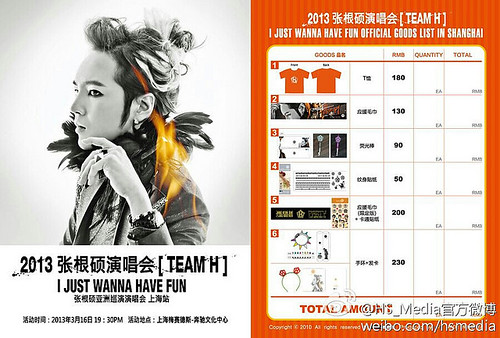 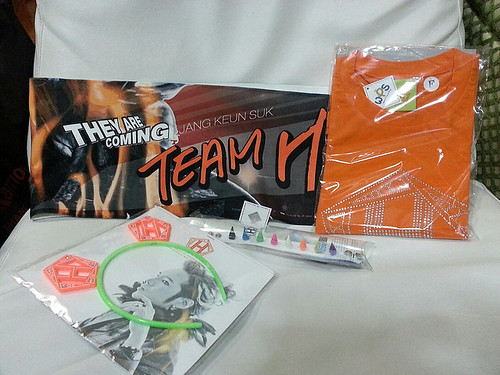 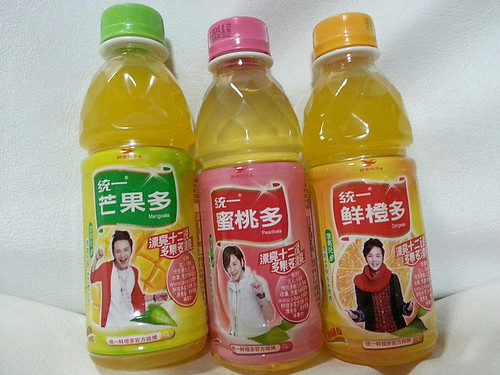 Proceeded to Inter-Continental Hotel where Sukkie was staying to meet up with beloved ECI sisters for Hi-Tea before the concert and was hoping can either bump into or smell Sukkie 😛 But was told that he had gone to the concert venue 🙁 Laughter’s all around when having hi-tea and all of our mood was extremely high….. 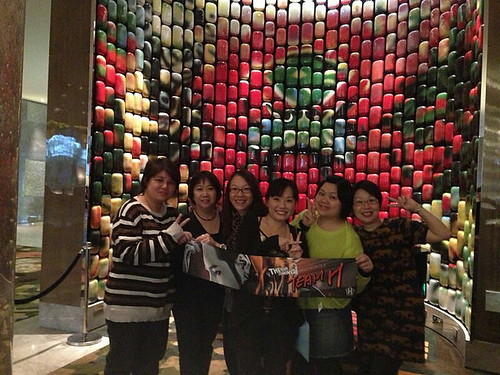 Rain started as soon as we stepped out of the hotel entrance to proceed to concert venue and I’m sure all of you will think the same….kekeke! Tada….here we are! Mercedes Benz Arena, the place where Team H concert will held!! Lots of Sukkie standees of Tongyi ….so cute so handsome, what else?? Taking photos at this moment! 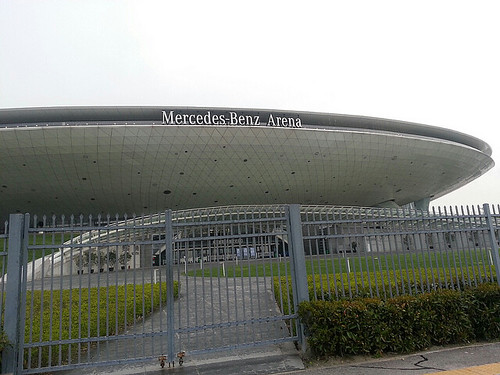 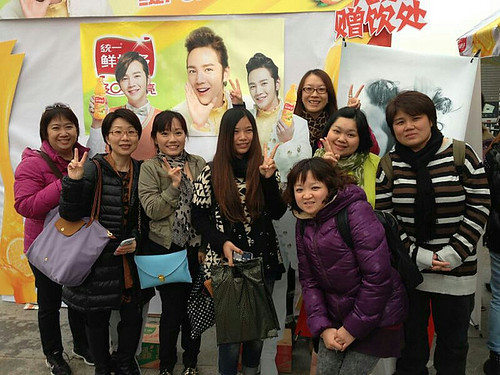 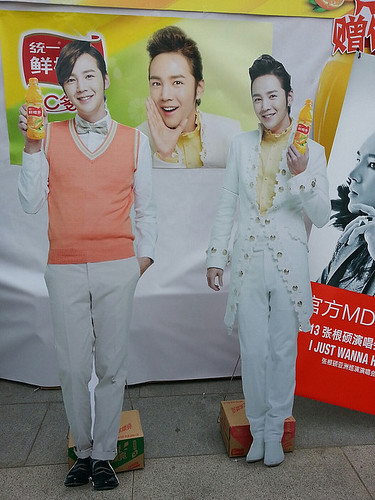 The long awaited show about to start and our seat’s view was super great!! All light sticks were ready….the big LCD screens kept showing “Feel The Beat”, “Gotta Getcha” MVs as well as Tongyi Commercial….lots of group screaming here and there in the concert hall itself and we were so curious as to what was going on! Ahh….they screamed for those bikini eels, Gunsama & the monk eel (meel)…. 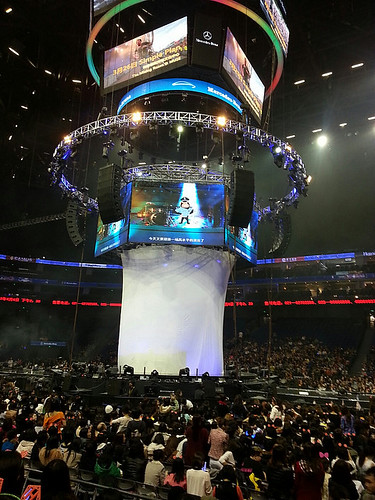 Dugeun Dugeun….my heart was beating so fast and I almost forgot all the songs rundown throughout the concert! Ahh…the first song was “I wanna have fun”! OMG! OMG! Sukkie & BB appeared in front of us! His waistline tattoos caught my attention immediately…..oooohhhhh….super love his attire kekekeke…..drooling….wolfwhistling….nosebleed….the best so far! 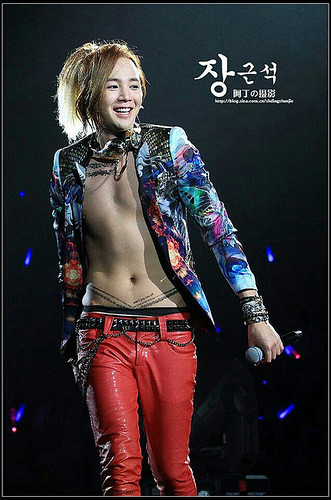 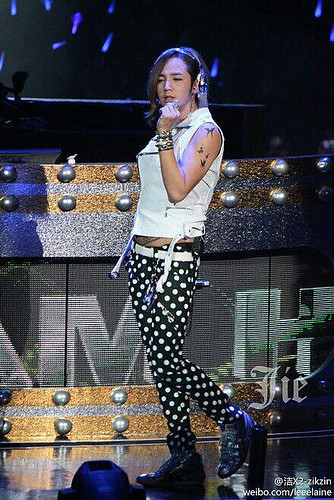 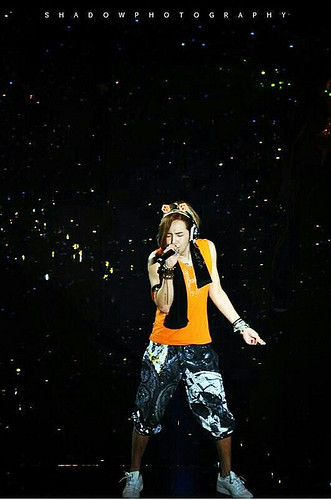 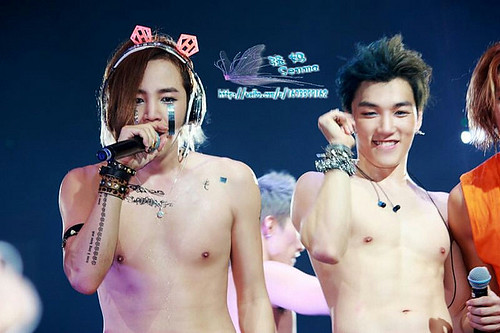 I really had a wonderful night partying with Team H and this was my first time that I attended Team H Party and definitely will not be the last one!!
Hope you guys enjoy my long winded FA!! 🙂 :)Zik zin……