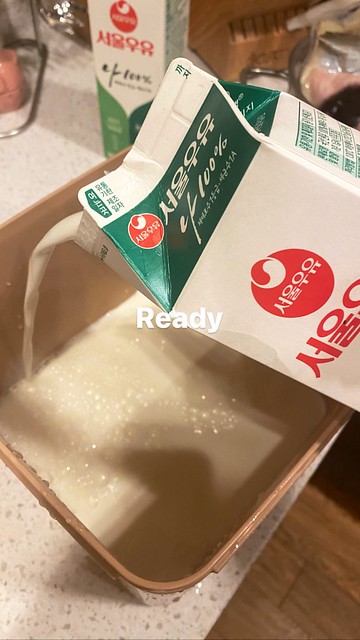 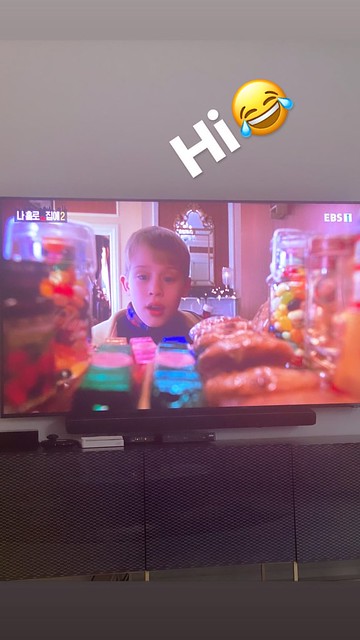 Because of the system error,
last year’s Xmas card has been sent.

As you know, Jang Keun SUk held an early Xmas party “2020 JANG KEUN SUK Xmas Online Fan Meeting ~always with U~” on December 19th, and it was originally planned for Japanese fans to celebrate his Japan fan club 10th anniversary. The online fan meeting tickets were sold openly, so all eels in the world could buy it. But this time, the DVD will be sold for his Japan fan club members only. We’re not sure if his Korean fan club (Princejks.com) will help the official members (CriJ 12th members) to get it later. We hope they will do so in the near future. Let’s wait for their announcement.

The below info is for his Japan fan club members. 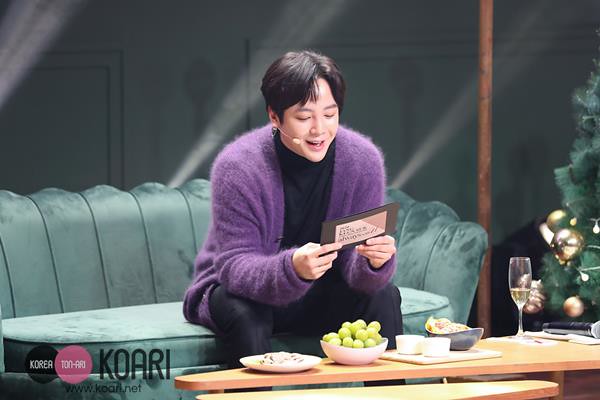 Multi-talented Jang Keun Suk, who is active as actor and singer and very popular in Japan, held an early Xmas party “2020 JANG KEUN SUK Xmas Online Fan Meeting ~always with U~” for Japanese fans on December 19th. The online event drew many people’s attention. During the event, #グンちゃんのクリスマスパーティ [Geun-chan’s Xmas party] was trending on Twitter. 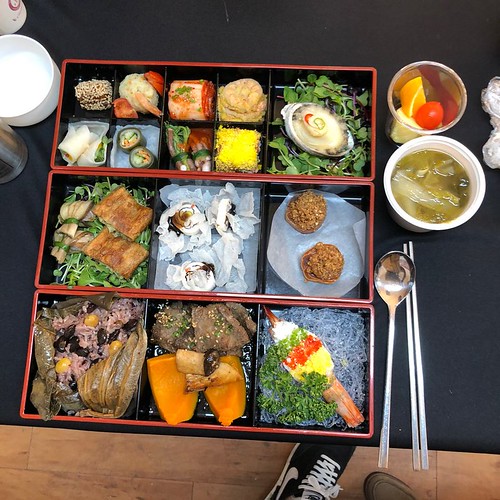 Everyone, are you ready?^^
Soon the party begins!
#Geun-chan’s Xmas party

TICKET is available from here
https://www.jang-keunsuk.jp/2020_alwayswithu/ 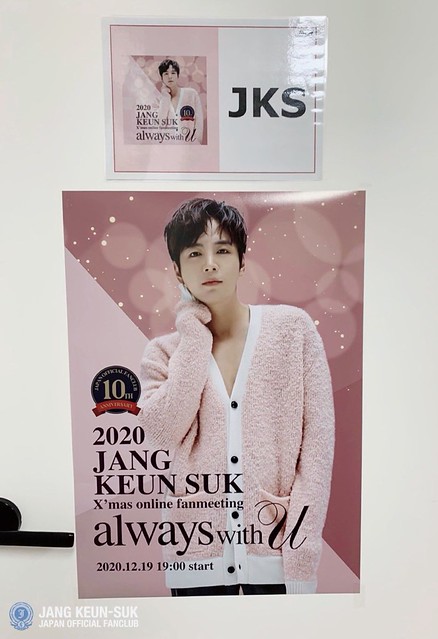 Is everything ready for Xmas party today?
Grapes are now put in the freezing chamber, right? 🍇 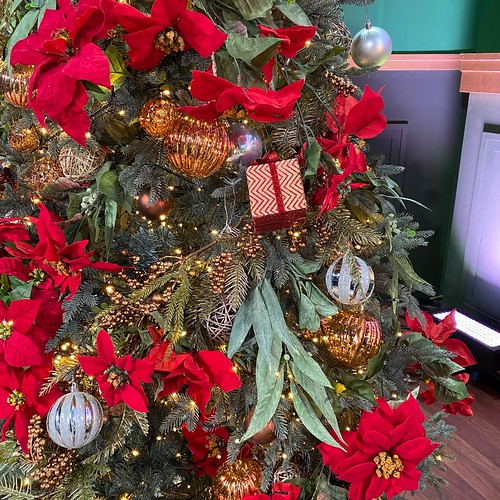 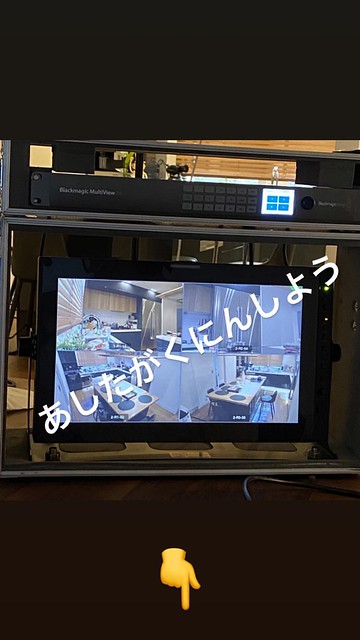