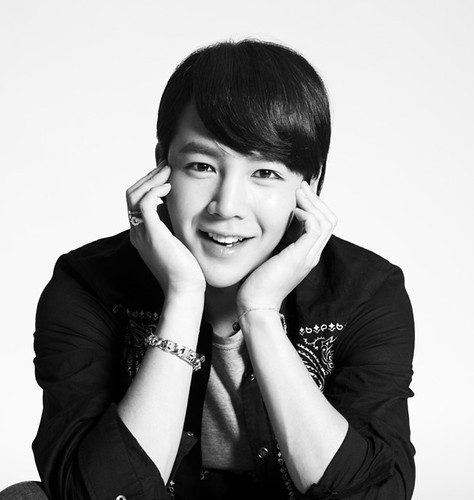 New exclusive interview! “Elle Japan” Feb 2012 issue to be released on 26 Dec 2011 features Jang Keun Suk who has become popular in Japan based on drama “You are Beautiful” and has completed his successful Tokyo Dome performance at the end of Nov 2011. Before the movie “You’re my Pet” airs in Japan, Elle Japan has successfully gotten an exclusive interview, a must-read for hardcore fans.

Get closer to JKS in “Elle Japan”!

This interview was conducted shortly after JKS’ return to Korea after Tokyo Dome concert. His trademark mid-length ‘London mushroom’ hairstyle caters to his drama. Amidst his crammed schedule, he does not show any sign of exhaustion and completes the interview smoothly, a testament to his professionalism from 20 years of artiste experience!

“Elle Japan” will have 6 pages on how JKS feels to be the pet of more mature women, his perspective of love as regards to more mature women and his future career development. A section on the increasing trend of single Japanese men and women who don’t engage in romance. And also photographs taken with Kim Ha-neul. 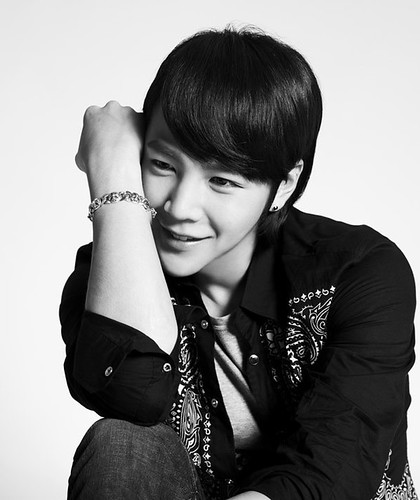