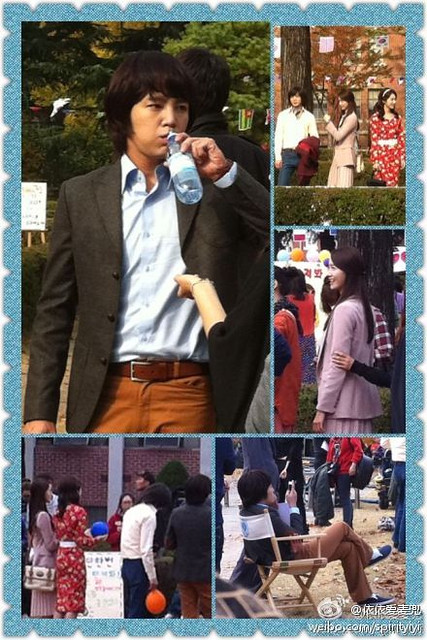 Heard that a fan was refused autograph today, reason being that JKS was not feeling well… hope he rests well and recover soon …. 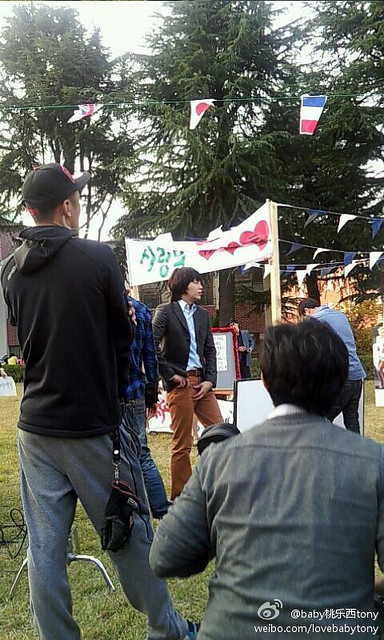 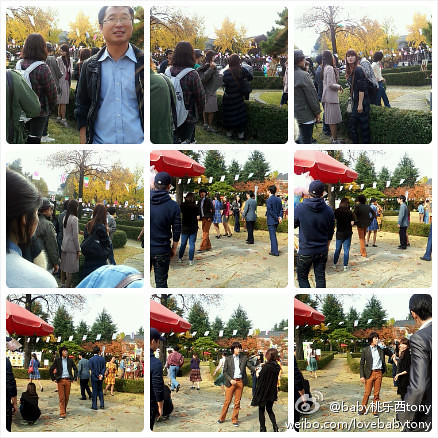 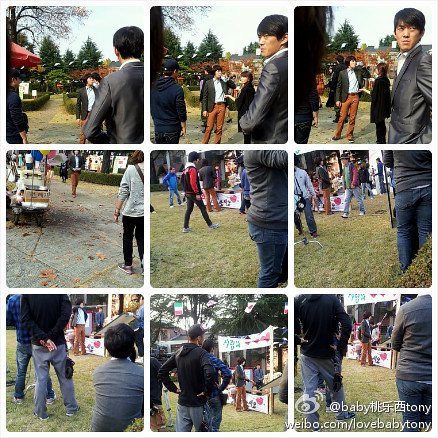 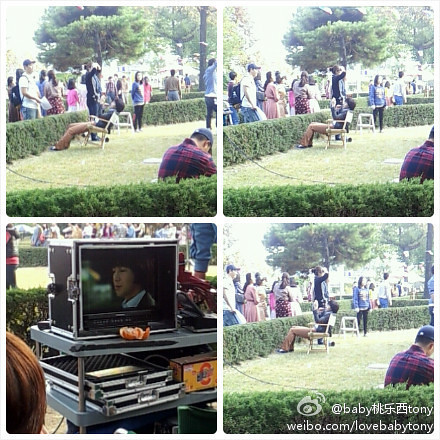 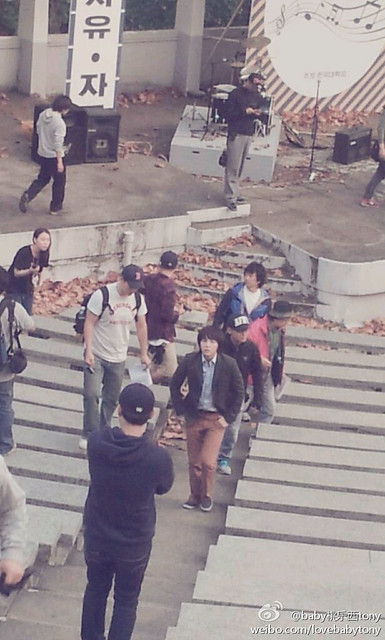