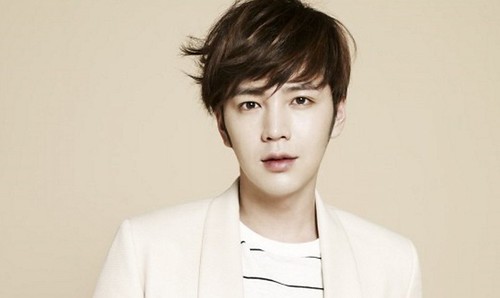 Jang Geun Suk might be returning to the small screen in the upcoming drama ‘Accidental Country Diary‘.

On July 8, reports revealed the actor was offered the lead role in the new Kakao TV drama, and his label AG Corporation confirmed he’s currently reviewing it. ‘Accidental Country Diary’ is based on the web novel of the same name by Park Ha Main about a man from Seoul meeting a police woman during his time in the countryside.

Jang Geun Suk last starred in the 2018 drama ‘Switch‘. He was officially discharged from his mandatory military duties in May of 2020.