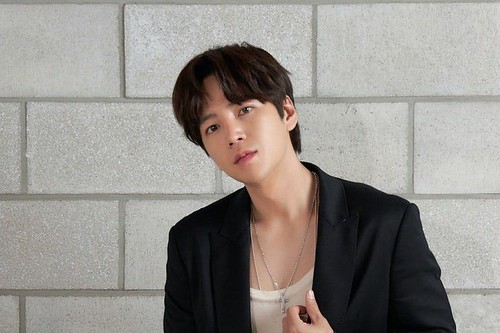 Jang Geun Suk may be returning to the small screen!

According to YTN, the actor was recently offered a lead role in the new Kakao TV drama “Unexpected Country Diary” (literal title).

In response to the reports, his agency AG Corporation confirmed that he did receive an offer to appear in the drama and is currently reviewing it.

“Unexpected Country Diary” is based on a web novel of the same name by Park Ha Min. It is a romance about a man from Seoul meeting a policewoman while living in the countryside.

Jang Geun Seuk was discharged from the military in May 2020. His last drama was “Switch” in 2018, and he is continuously connecting with his fans through social media.