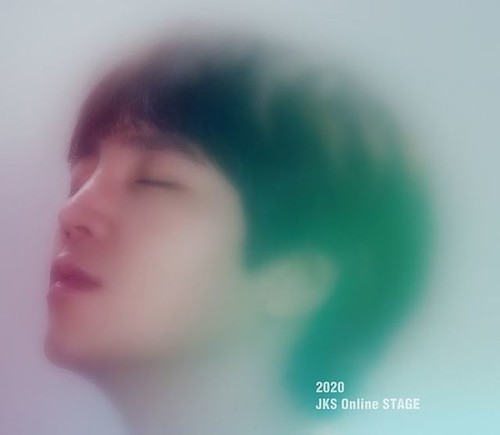 Actor Jang Keun-suk will hold his first fan meeting event since his discharge from mandatory military duty as a public service worker.

The actor originally planned an offline event to interact with fans, but switched it to online as COVID-19 cases surged again.

“(Jang) plans to meet larger groups of local and overseas fans online,” the event organizer said. “We will enable the comment section during the streaming for him to better interact with his fans.”

The actor enlisted in mandatory military service in 2018, and alternatively served civic duty, due to his diagnosis as bipolar.

Since his discharge in May, Jang has been preparing to return to the industry, starring in a radio show and a photoshoot for a fashion magazine.