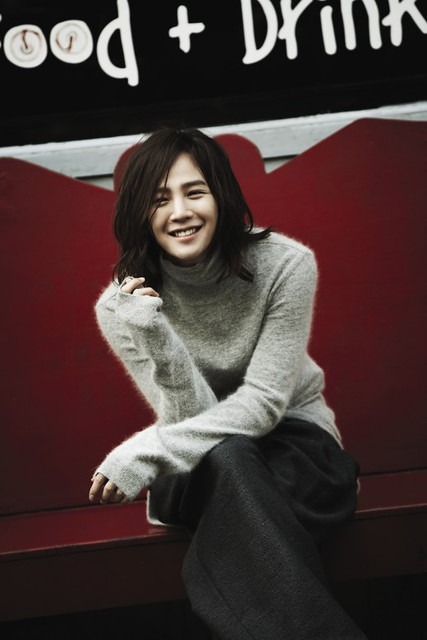 Most of us know that Audi Korea has invited JKS to their international car testing event on 6 August, held for the first time in Korea (JKS will also have a fan-meeting there – details of which I’m not sure). Below is a translation of a blog post from an Audi employee who recounts his encounter with JKS a few years back.

Before Audi’s new car event, there was …. in October 2009
[* meaning of original text unclear: something about Hwang Tae-kyung’s car being sponsored and logo was blurred]
In the following year’s April 2010 Audi magazine, there was an interview …

Audi’s manager (or higher position) said in the interview … …

On 13 November 2008, the Audi Exhibition A’s VIP audience seating area collapsed. At that time, I was also pinned down at the bottom. To my colleagues and me as the organisers, this was a terrible thing. Until 4 am the following day, we were still at the scene, rushing about and trying to salvage the situation. At this time, JKS did not leave; he stayed behind. At 2 am, he disappeared, and then he must have gone to look for a cafe that was still open and he brought us 50 cups of coffee. Some workers were so touched that they cried. So how can anyone not like him? If people see this side of him, then even if he makes some mistakes, it will be good if we still protect him, because he’s still a young man and an actor who is still growing … …

Audi had also invited other artistes besides JKS then
When all the artistes saw the collapse, they left in a hurry
Only the kind-hearted JKS stayed
This left a very good impression on the Audi management
so this year they have continued to invite JKS