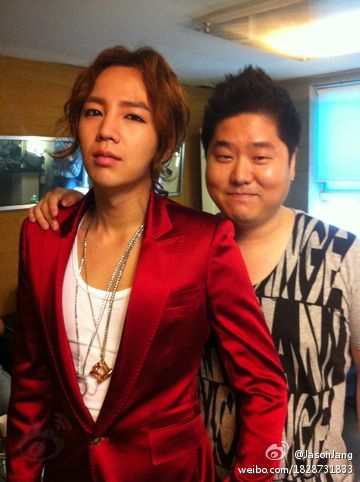 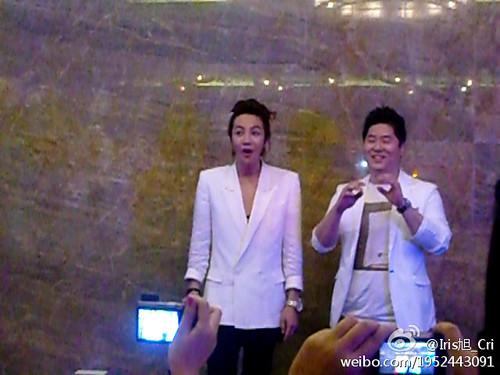 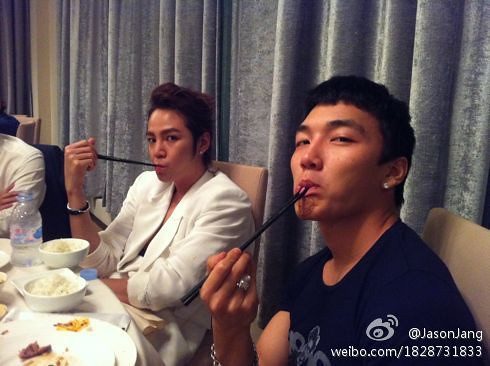 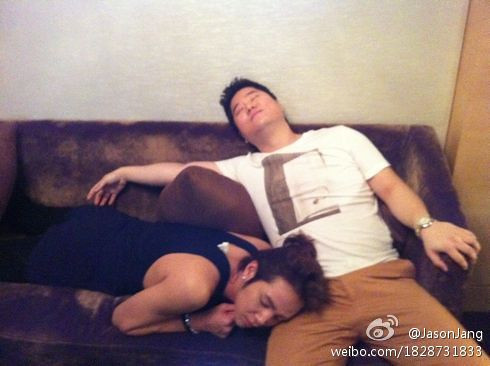 8 July: Tired out, most probably after his rehearsal. JKS is being a good boy today as word has it that he returned to the hotel relatively early for a good night’s rest for Saturday’s Cri Show. Good night, Prince, and sweet dreams…