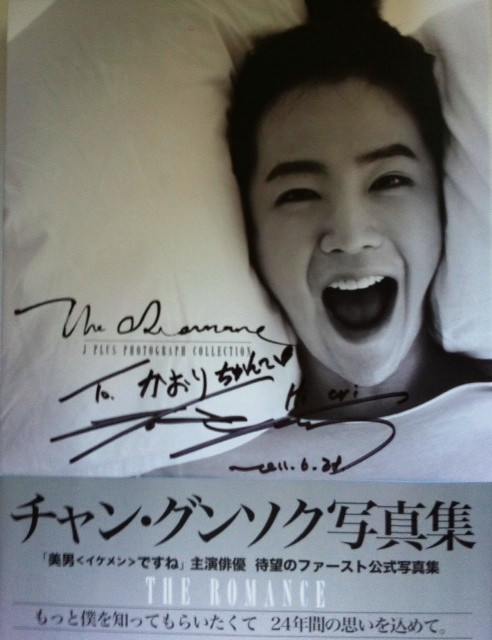 At long last, I saw JKS in person and he called me my name “KAORI-chan” in Japanese!!!! I still feel as if I were walking on air…. *sigh*

So I want to share my super blissful experience, but I went blank and forgot the last moment with my love JKS, more’s the pity… 🙁

I managed to control my feeling not to cry and faint, but just seeing real JKS entering the room from a distance made me start to tremble from top to toe.

There were lucky 300 winners by lottery. (I don’t know the exact number of applicants, but today it is reported that the total number of subscription readers (pre-orders) was up to 50,000 now.

As it would take a long time to finish all the autograph, the event must have been well-organized. So we had to line up in order with an autographed object.

I mean we had to choose one object to be autographed from 4 compornents (the cover, favorite page of the book, behind-the-scene photo book, or behind-the-scene DVD) of “The Romance JPLUS PHOTOGRAPH COLLECTION Limited” beforehand. I chose the cover.

Waiting in a line, my heartbeat quickened and my body was trembling with happiness. I was about to faint and trip walking on the stage.

And finally my turn has come! JKS received the cover from the staff, then he signed on it by adding my name “かおりちゃんへ in Japanese(To Kaori in English).”
I was sooooo surprised and after that he called my name, “Kaori-chan, thanks for coming!” with shaking hands!

Why was I so surprised to see his writing? Because at first we were requested to write our name using alphabets, so I wrote my first name “KAORI.” But after he read the letters “KAORI”, he rewrote it in Japanese!!!! He is amazingly good at writing Japanese alphabets “Hiragana!”

Sorry, the last part of what he said to me was my imagination…. I remember he called my name in Japanese and we shook hands… but I was so happy and nervous that it was quite hard for me to stay calm.

After shaking hands with him, eels had to walk down the stage immediately. But I had a special message I would like to convey no matter what. So I did it though I nearly fainted. I said to him in Japanese, “I came here from Ibaraki. We’re waiting for your coming.” Happily, he responded to Ibaraki.

I didn’t choose a love message. I chose my wish for his coming to Ibaraki to shoot YMP. Besides, I wanted to let him know Ibaraki’s recovery. I hope he’ll come here around August as previously scheduled.

I don’t know how many Ibaraki eels participated in this event. And I don’t know how many of them did the same thing as me. If I were only one, I might make some impression on him. In addition, I wrote a letter including the same message and my pic and angel(tenshi) pic. So if he read it later, he might remind of me!!!!! 🙂 My attempt to pass him my small present and letter directly ended in failure, but in case of that I chose an impressive wrapper. See the elephant splashing water! It’s so cute, isn’t it? And JKS loves to play splashing water,too! 🙂

Back to the main story.

When I went out the room after saying my special message, I could hardly stand straight. So I stood with my back against a big column and breathed a sigh of relief again and again. Then a TV crew asked me for an interview and I accepted. I don’t know my comment was used on TV because there were many healthy eels there! Lol! The reason why I accepted was I wanted to let them know JKS’ charm isn’t only his good looks but his personality. They asked me a usual question, “What JKS’ charm fascinates you most?” I answered definitely, “It’s his professionalism.” They looked a little surprised at my unexpected answer. But they were nodding earnestly.

Anyway, I wasn’t so brave in front of my dear JKS… but he was amazingly nice. He looked perfectly as same as I saw him through vids or something. Maybe he was much more beautiful than ever I had seen. So I’m afraid if it was a dream, but it was real. His autograph is proof of my first meeting with him. 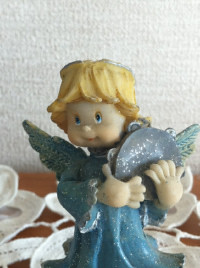 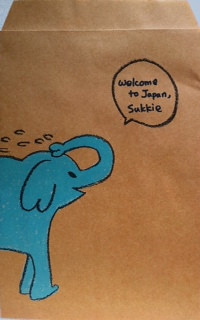 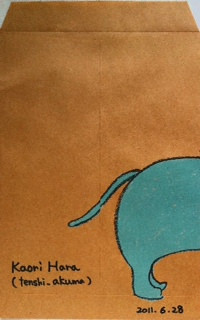