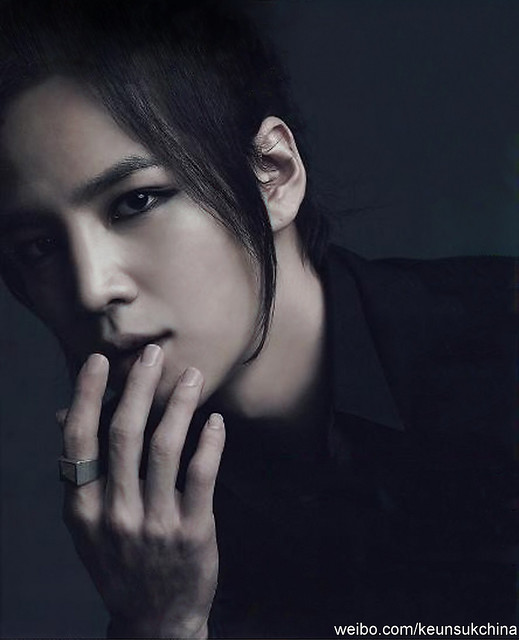 Increasingly popular in Japan, Korean actor-cum-singer Jang Keun Suk’s first official shop in Japan will open from 3 June to 27 June 2011 in Shibuya, Japan, at Parco1 level 7 at a designated area with 180 square metres.

At this official shop, not only can fans buy the usual JKS merchandise, they also have a chance to buy limited items. In order to fulfil fans’ wishes, the venue will also display photo-books and videos previously undisclosed, as well as JKS’ personal items. Staff are still working on how best to showcase the limited items at the venue and say that fans can even buy JKS’ personal items.

JKS says that he is very happy to open his first, exclusive merchandise store in Japan. “Hope that everyone can take this chance to get to know me better. I hope to come to Japan soon to meet everyone.”

The commercial for a certain brand of rice wine that JKS has acted in is now showing frequently on major TV stations in Japan, and his debut single “Let me cry” has not been the champion on Oricon weekly chart but also achieved an accumulated sales of 150,000 to date. On 20 May, TBS will broadcast “Marry me Mary” in addition to having announced on 17 May that they will make a reproduction of JKS’ popular work “You are Beautiful”. When JKS’ official store opens in June, his popularity in Japan is expected to increase further.

Another point worth mentioning is that YAB received overwhelming response after being aired on Fuji TV last year from 20 July to 10 August, and after that, the TV station received more than 10,000 enquiries requesting for a repeat broadcast. YAB has been aired in Japan for as many as 4 times already.