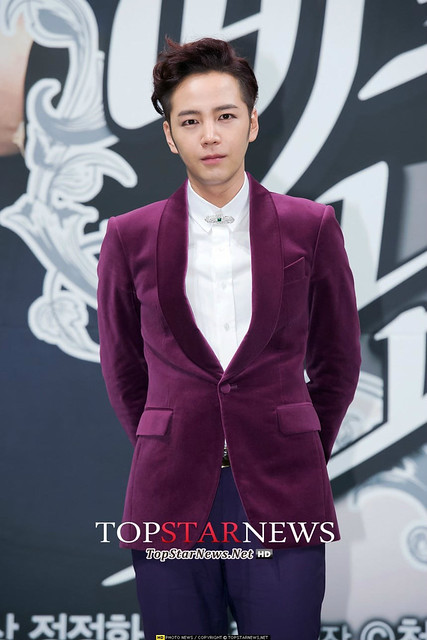 Jang Geun Suk proudly at the top of Hallyu stars is active enough with the nickname “Asia Prince”. Jang Geun Suk was known for good-looking face in the first drama “Alien Sam” was quickly to please all fans through drama “You’re Beautiful”, “Love Rain”, “Beethoven virus”, “HwangJin Yi”, “Hong Gil-dong”, “Pretty Man”… However, there are some misunderstandings of Jang Geun Suk. Some people who argued that he is an inhospitable star. But actually, reading comments of actors used to work with him then someone needs to think again.

Kim Yun Suk actor rarely compliment somebody, but in an interview with ‘Movie Week’ he also had to admit that “expression in acting of Keun Suk is very diverse.” But when the director asked if you want to try and combine voice and he did not answer “no”. Then he discovered the variety in the colors of the voice and having a good impression of Jang Geun Suk. He also lavished praise on Jang Geun Suk: “The role of experience in the acting profession I want to support him.”

Kim Myung Min actor in the interview with ‘DAZED’ also said: “Keun Suk is an interesting costar. He has experienced acting since he was very young, but he is always humble and good reflexes. The development of his ability are endless. Unlike some people of the same generation as his is pursuing vain dreams, he always had desire to serious acting career.

Kim Sung Ryung actor who appeared together in drama “You’re Beautiful” also praised the acting ability of Jang Geun Suk: “He is a handsome and junior costar, have a good impression. He always think careful before acting, and his voice is very good. The ability to concentrate is also good and although he is still young, but really profound. And I hope that he will succeed.”

Also joining in the movie “You are my pet,” Kim Ha Neul actress said, “Although he is a junior but he’s different from the mature in his gentle appearance. He’s always hard working and responsible actor deserves a top rank”. 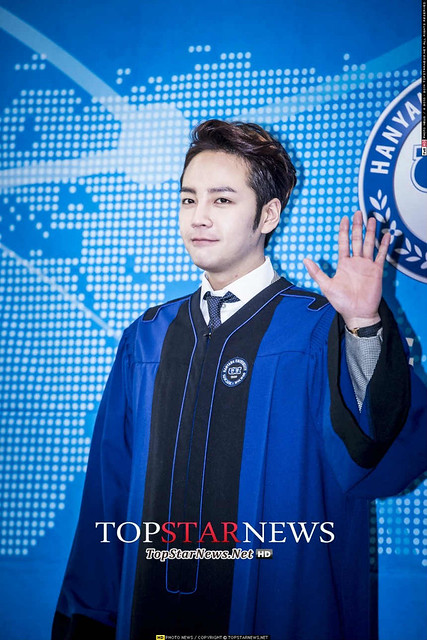 Seo In Guk also expressed gratitude enthusiasm of Jang Geun Suk: “I’m very thankful him gave me that feeling relax when I played the first drama. Despite the same age, but he had many experience and helped me a lot.

In the press conference the film “Pretty Man”, IU has praised the performance analysis of the full effort of Jang Geun Suk: “He is a true actor always makes me thinking,” How could think that way? “. Just look at scripts and he can act to promote the ability to fully imagine. At this point, I really want to learn him.”

Thus, Jang Geun Suk has full status of a star, different from what people think about him and his acting is fully proven. And the point is, surprisingly, his age is less than 30. Based on the experience so far, many older actors is acting in depth than young actors. So, what we can see today is only a small part of success compared to the shining success in his future.