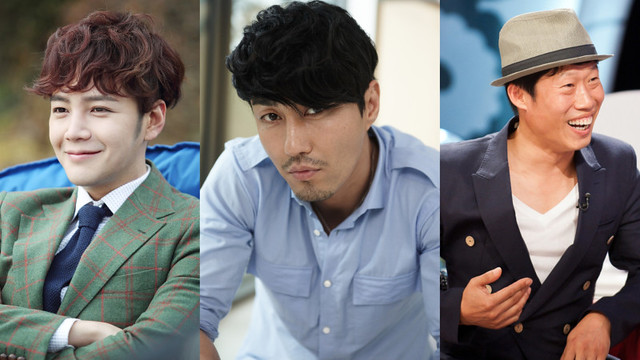 tvN announced through a press release on December 15, “The name of the new variety show – produced by Na Young Suk and Shin Hyo Jung, and starring Cha Seung Won, Yoo Hae Jin, and Jang Geun Suk – has not yet been decided. However, the producers are gravitating towards ‘Three Meals a Day Spin-off – Fishing Village.’” According to the channel, the working title is still subject to change.

“The concrete concept, program title, number of episodes, air date, and schedule will be announced after they are finalized,” the press release said.

The variety show will mark the first time for the three actors and PD Na Young Suk to work together.

Although the details are still up in the air, the spin-off is expected to be based on the format of the original “Three Meals a Day” that follows Lee Seo Jin and 2PM‘s Taecyeon living in an organic farm.

The currently airing fall season of “Three Meals a Day” will end its run on December 26, and the premiere date for the winter season has yet to be decided.