【9A-@张根硕 】@女神的新衣 The program was supposed to record Jang Keun Suk’s part after midnight, but he came to the site early as 10pm. He waited patiently. When the recording was finished it was almost 3am. He left by car and arrived in his hotel, so it was about 4am that he went to bed if you counted time. But next day, he surprisingly appeared on the Great Wall which is 60km away from his hotel. (the Magazine will be published tomorrow) 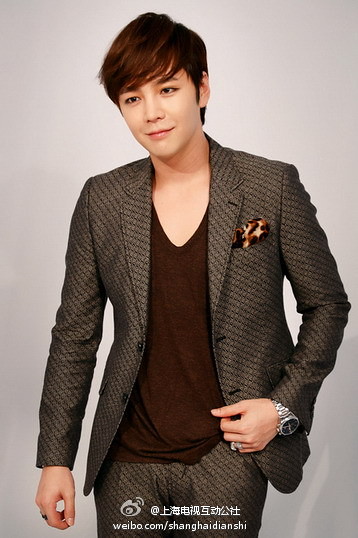 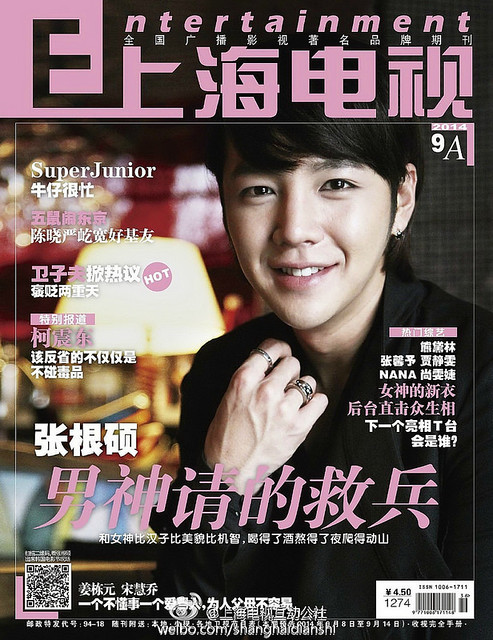