Before the release of the official DVD, ‘Beautiful Man (Bel Ami)’ will be released as a special movie theater version at Cinemart Rippongi, Tokyo on September 27th. The special version titled ~Story of the beginning~ is edited with the episode 1, 2 and 3. Related to this news, Jang Keun Suk gave a message to Japanese fans in the promotional video. 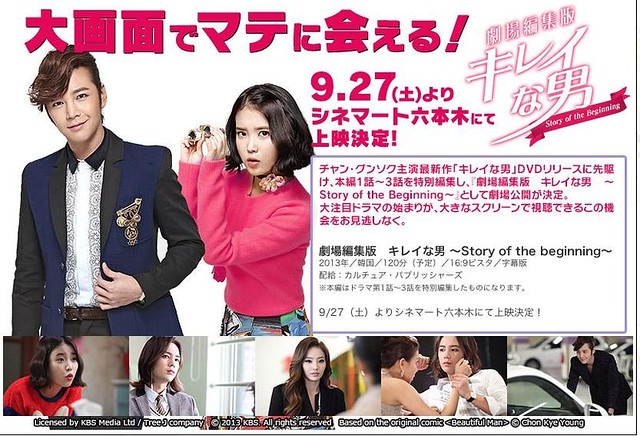 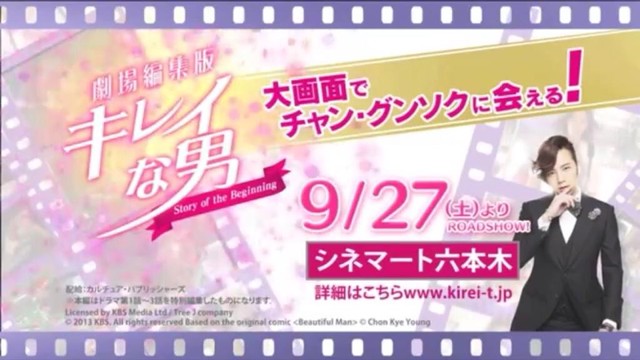