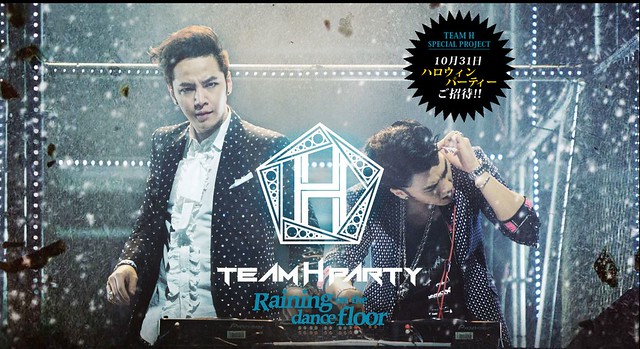 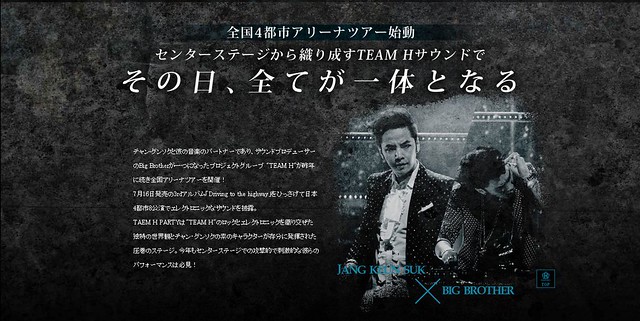 TEAM H arena tour in 4 cities across Japan will start soon.
TEAM H sound taken place from the center stage will unite the audience on that day.
‘TEAM H’, a project group formed by Jang Keun Suk and his music partner and sound producer, BIG BROTHER will have a nationwide arena tour again this year! With their 3rd album ‘Driving to the highway’ released on July 16th, they will perform electronic music at 8 stages in 4 cities of Japan. You’ll enjoy their distinctive view of the world mixed with rock and electronic music and JKS’ natural self at TEAM H PARTY. Their aggressive and stimulating performance on the center stage is a must-see! 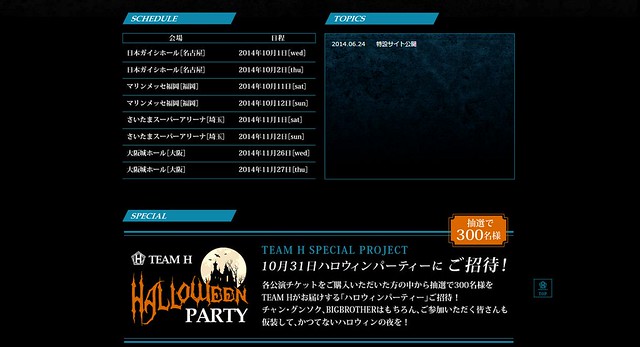 *SPECIAL
【TEAM H SPECIAL PROJECT ~TEAM H HALLOWEEN PARTY~】
Lucky 300 winners selected in a drawing among those who buy the ticket will be invited to TEAM H HALLOWEEN PARTY held on October 31st! Please enjoy the unprecedented night with Jang Keun Suk and BIG BROTHER, with a masquerade dress! 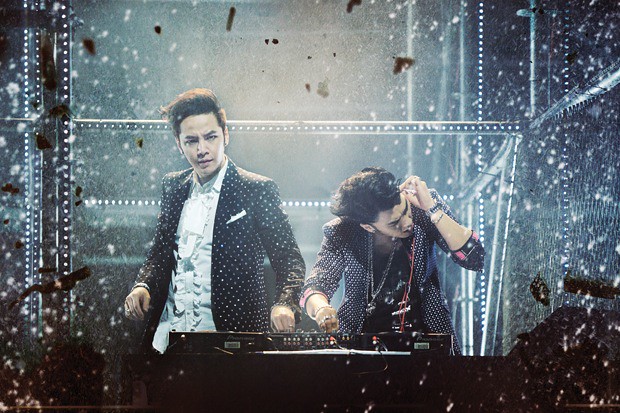