This is from Singapore news. 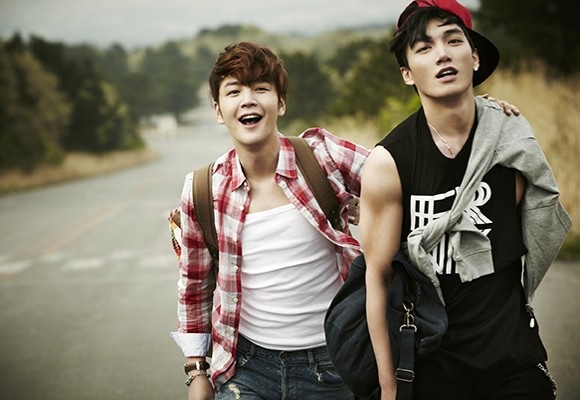 Following his collaboration with music label Ocean Butterflies on Team H’s I Just Wanna Have Fun album, Jang Keun Suk is set to return to the music scene with the release of his brand-new English single ‘Take Me’.

The music video of the title track sees the Bel Ami star shedding his usual dark, edgy image for a sunnier side of himself we haven’t seen in a while. The single will be dropped in five countries – China, Thailand, Singapore, Malaysia and Taiwan – on June 30.

Besides the new single, fans of Team H can also expect the duo’s sophomore album, Driving to the Highway, on July 9. According to Ocean Butterflies, the group is expected to tour around the region for promotion of the album.

Bel Ami is currently showing on Channel U at 10pm on Mondays to Fridays. 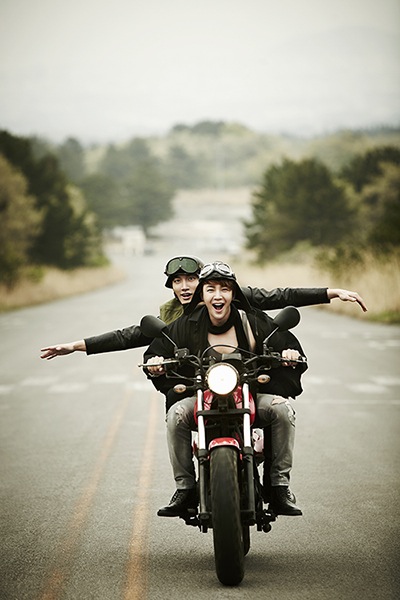