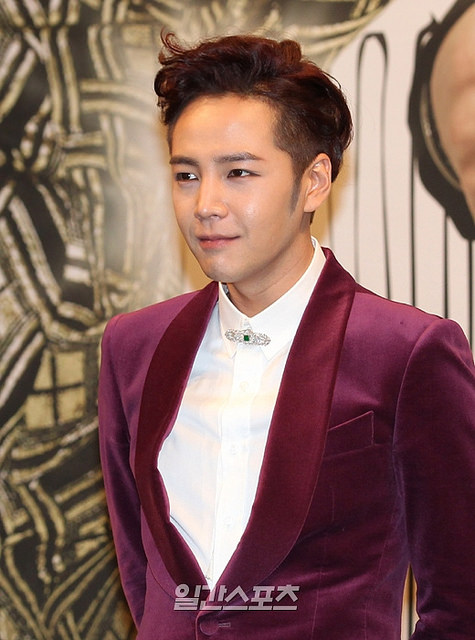 KBS2 Drama 예쁜 남자 “Bel Ami (Beautiful Man)” ended show with boos, the drama’s average rating is only 4%. As a drama stared by “Asia Prince” Jang keun Suk, this come out is really disappointing. Some people even said: “Jang Keun Suk is only popular in overseas” As Jang Keun Suk himself, his reaction is pretty calm, he quietly accepted people’s cruel comments.

Just recently Jang Keun Suk sat down with reporter in a bar in Cheongdamdong, Seoul. He revealed his thoughts. He said: “I’m only 28, not 30 years old yet, many people think I should be perfect. Recently I always hope that I reach to my 30 years soon, have some wrinkles on my face, so those sights looking on me may have some changes.”

The rating of “Bel Ami” (Beautiful Man), you must be disappointed, right?
Regardless if it is a success or not, end any work will make you feel sorry. Even it went back to a year ago, I would still choose to play “Beautiful Man”. After I made decision for the drama, I had waited for 7 months. I have deep feeling with this drama. The drama improved my acting skill and the level of awareness of the work, helped me develop the ‘internal strength’. In this drama, I could show to the audiences many images of ‘Jang keun Suk Style’ This is really meaningful to me. Unfortunately, the story line in the middle has a sudden turn, that was one regret I would say if there was any. 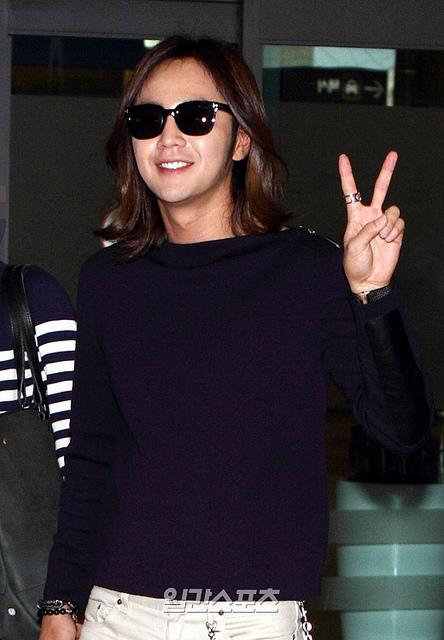 I heard the atmosphere at filming site is pretty good. Right?
Actors, workers and director are all young people, so it was really smooth communication on site. When shooting ep 5-6, I had some confusion ‘why Kim botong (IU) loves Dokgo Mate?’ as an actor myself, if I have the doubt for it, the audiences may have the same issue to understand it. If I just leave the problem there, it would be hard to let audiences get into the story. So I had a 5 hours long discussion with the writer, producer and PD Jo. After coordinating advice to find a middle point, we successfully completed the shooting. Although the coordination process is very painful, but after we finished the work I saw the staff’s faces with satisfaction, I am also very happy. 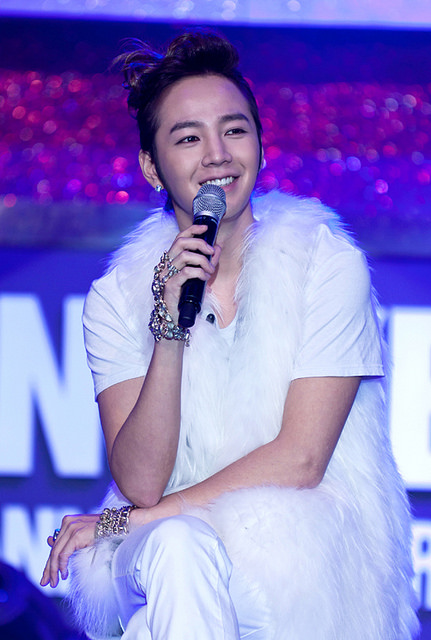 This drama is the last romantic comedy drama I played before my 30. When I was choosing the work and role, I have thought very carefully, even the rating is not good, but no one has criticized ‘my acting’ was bad, I’m happy with this. (laugh). Just like this, every year I will do one drama/movie project, I hope one day the rating will be better.

The copyright of “Beautiful Man” have sold with high price in Japan, China, Taiwan and Hongkong, Singapore and Malaysia etc. Therefore, there are claims that ‘Jang Keun Suk trump card only works in a foreign country’, how do you think about this?
If it does not work in Korea but it works in other countries, isn’t this also a good thing? Actually, I do not want to play in those ‘can sell big’ works. When I choose a project, I always have my own standard. But people tends to evaluate me base on the rating. So I hope I will be 30 soon, till then, I will become more mature.

You hold events as a singer in foreign countries, why don’t you sing in Korea?
In Korea, I want people more see me as an actor and concentrate on acting. My ultimate goal is to be active as an actor until death. When I do concerts overseas. This will strengthen more on entertainer image. I only do things that I love to do… compare to be a ‘multi-talented artist’, my dream is to be a ‘real actor’.

Have you ever suffered losses because of being too frank?
I think, to be frank will bring more benefit than loss. When I was started to do events in Japan and China, people’s first attitude towards me more like ‘this guys is so and so.’ then gradually, people accept my free spirit character, they think this is my personality. They like more about me being honest and frank.

You have a 10 billion won building in Cheongdamdong. 4 billion won condo in nonhyeondong, and even Shibaya you has building. You are called by people ’20s Young Tycoon’. What is your special reason for keep doing on real estate?
Stock market has huge risk, so eventually I eyed on real estate. I’m a person once I make a choice I just keep going forward. haha, it is not done by my parents, or I asked them to do it for me. When I debuted as child star, I want to import my administration to control the money.

40 thoughts on “[article] Jang Keun Suk, “The ultimate goal is to be active as an actor until death””