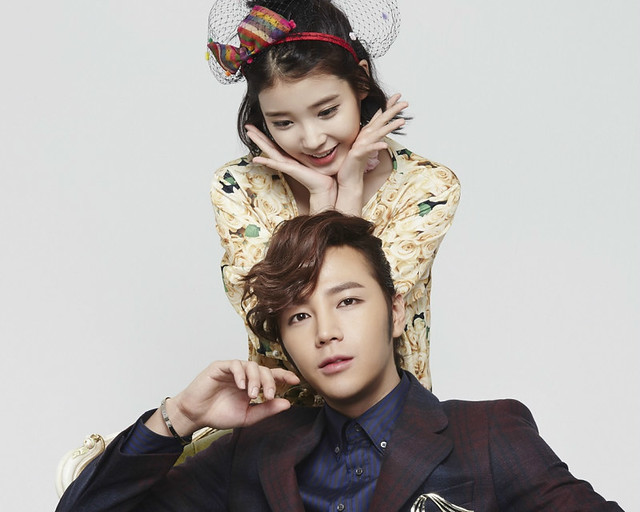 Jang Geun Suk is currently starring in “Beautiful Man.” He once said that he would like to make a name for himself as an actor, and it’s clear that his strong willpower is still ever present.

Playing the male lead Dokko Ma Te on KBS 2TV’s Wednesday-Thursday drama “Beautiful Man,” Jang Geun Suk is undeniably the center of the drama, and his name cannot be omitted when one brings up the drama. However, the drama hasn’t been doing too well in the ratings battle, with the recently ended “The Heirs” eating up most of the viewership pie. With two new dramas from SBS, “Man from the Stars,” and MBC, “Miss Korea,” starting tonight, we will just have to wait and see which card viewers end up picking in this drama shuffle.

Jang Geun Suk revealed why he picked this project, saying, “I believed that the acting as Dokko Ma Te would push me to the next level as an actor, as Dokko Ma Te meets each of these ten women and shows a different side of himself to each, and grows with each experience. I was really excited while waiting for filming to start.” He declared that that he wanted his name to be synonymous with that of an actor.

“I’m feeling a sense of responsibility for saying that I wanted to make a name for myself as actor Jang Geun Suk. Those are the words that I said, and while others may laugh at me, I will do my best to keep that promise. That is my life’s motto. I want to show my sincere acting to the television audience through Dokko Ma Te.”

He added, “I believed that if one concentrated, read the script and acted using their head, and gained experience, anyone could do it. However, I think rather than using my head, I have to act from my heart. That is something I am eager to do as an actor.”

Jang Geun Suk started as a child actor, debuting at the age of five. He’s been around in the industry for more than twenty years, and he’s been a big star for quite a while now. He says that he would like to approach television viewers with his sincere acting, rather than just rely on star quality. He’s realized that acting cannot be done mechanically, and is constantly putting in effort to look for what that something extra is. That is why, as the center of “Beautiful Man,” Jang Geun Suk is taking responsibility and showing his devotion to honing his craft. 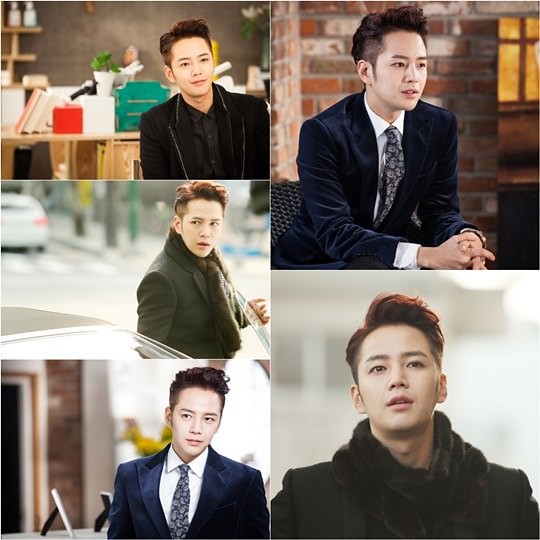