“A beautiful man with a face that may change history is coming.” 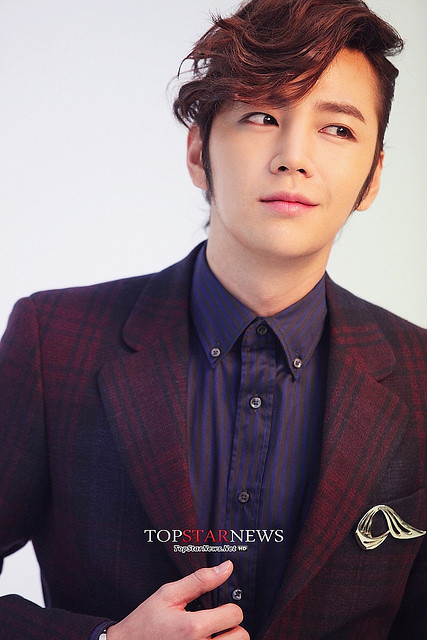 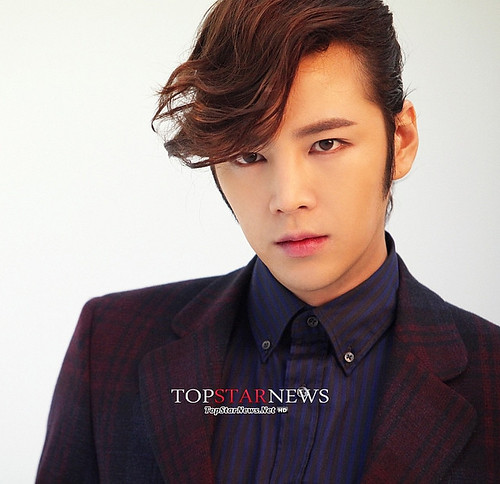 KBS2’s drama series ‘Beautiful Man (written by Yu Yeong-a, directed by Jeong Jeong-hwa, Shin Yong-hui)’, which is drawing attention with Jang Keun-suk’s comeback drama, have been unveiled. The images of Jang Keun-suk, who will play the main character Dokgo Ma-te, were released in the morning of October 30.

Dokgo Ma-te is a man recognized for his beautiful face that may change history. He has a visual worth a national treasure. He is able to appeal to any woman with his charming face and to catch what women want quickly. Dokgo Ma-te has already shaken the hearts of countless female fans through the original cartoon by Cheon Kye-yeong. The production company said that the cartoon fans showed keen interest in who will play the main role.

Jang Keun-suk was the only actor who fit the character Dokgo Ma-te as shown by the fact that the production crew decided to cast Jang Keun-suk for the role in the first place. Since his casting was reported, his fans have been showing a great sense of expectation, saying that Jang Keun-suk is very similar to Dokgo Ma-te . Some fans made the poster of ‘Beautiful Man’ for themselves or created various versions of images where Dokgo Ma-te from the original with Jang Keun-suk. It is expected that the ‘Ma-te-sick’ craze will set in during the winter of 2013.

The ‘Dokgo Ma-te’ images released today did not disappoint the fans. Jang Keun-suk, who says, “I have waited only for ‘Beautiful Man’ for eight months,” showed the 200% similar images to Dokgo Ma-te. The production company Group Eight showed great satisfaction by saying, “Jang Keun-suk perfectly became the character Dokgo Ma-te in terms of visual, way of speaking, facial expression, and gestures.”

‘Beautiful Man’ is a drama that depicts the process of how Dokgo-Mate of a beautiful face and charm grows up to a be a true beautiful man by learning lessons while he steals the hearts of 10 successful women from Korea’s 1%. Kim bo-tong, an average woman of Korea who loves only Dokgo Ma-te, tries to keep the ‘beautiful man’ from other women.

The drama’s script was written by writer Yu Yeong-ah from ‘Miracle of Cell No.7’ loved by 1.2 million viewers and it was directed by director Jeong Jeong-hwa from ‘Flower Boys Next Door’ and ‘Flower Boy Ramen Shop’. The premiere will be on November 20.