‘A sketch of shooting FERRINO 2013 F/W ad on the set’
FERRINO selected Hallyu star Jang Keun Suk as their exclusive model to accelerate the evolution of 2013 F/W season. They showed their willingness to expand business to Korean market where already famous outdoor brands are competing against each other. It’s not necessary to worry if FERRINO succeed to promote their business. Because even the brand name may sound unfamiliar in Korea, it is Italian extreme outdoor brand with a history of more than 140 years’ tradition. 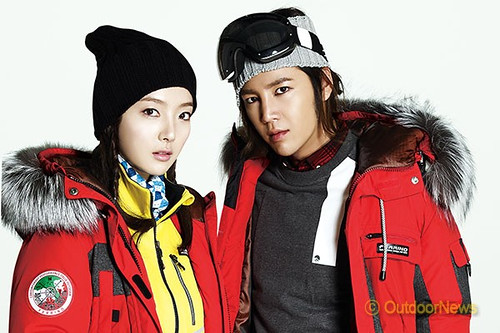 A cut from FERRINO 2013 F/W photo catalogue shooting.
Charms of Jang Keun Suk and Song Min Jung spark each other.

As a matter of fact, Hallyu star, Jang Keun Suk is an outdoors type. 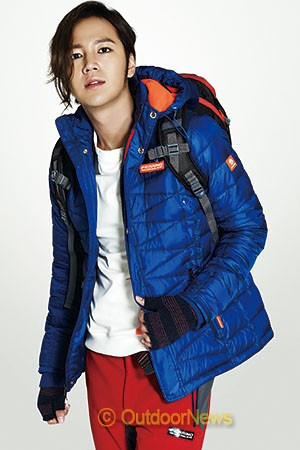 It’s obvious why FERRINO selected Jang Keun Suk as their model. They expected his original and forward-looking sense of fashion would bring a big chemistry collaborating with Italian traditional outdoor wear. In the meantime, when FERRINO offered him to be their model, they receieved an expected suggestion from him instead. He said that he would decide whether to accept their offer after using FERRINO items such as wear and tents.

For him, it doesn’t matter whether the brand name is not familiar in Korea. It means he wanted to be their model with confidence after using and testing their items direclty. A camping maniac Jang Keun Suk agreed willingly after he himself used FERRINO tent and wear. Furthermore, after he signed the contract, he’s been willing to promote FERRINO.

This FERRINO F/W advertising has got a reputation such as theirs is totally different from other typical outdoors brand ads and very unique. Needless to say, Jang Keun Suk played a big role to make such an attractive ad. He, who is receiveing a lot of interests and supportｓ from Japan, China and all over Asia, was working overseas just before shooting the ad. However, he never showed fatigue on the site, and his such professionalism astonished the staff. His expression and posing acquired over the years since he debuted when he was a kid overwhelmed the shooting site. 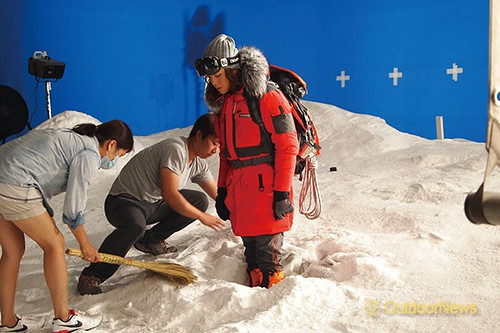 He got covered with authentic-looking snow to his waist.
From now, tough time starts. 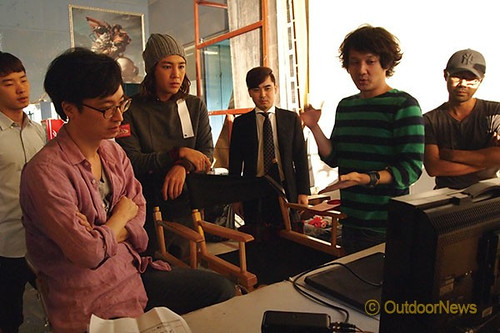 Before shooting conversation with the staff

No more typical outdoors!
Exsisting outdoors CFs were usually filmed against a backdrop of superb mountains. But FERRINO knew well that such typical ads wouldn’t attract viewers any more. Therefore, after several meetings, FERRINO marketing team set their direction for the new ad concept ‘Traditional outdoor brand with a history over 140 years’.

As a result, they completed a storyboard that showed a link between Reinhold Messner, a legendary alpinist and FERRINO, and at the same time, a perfect marriage with Jang Keun Suk. After CF shooting, Jang Keun Suk said, “I’m sure I did the best acting to date including all movies, dramas and CF.” 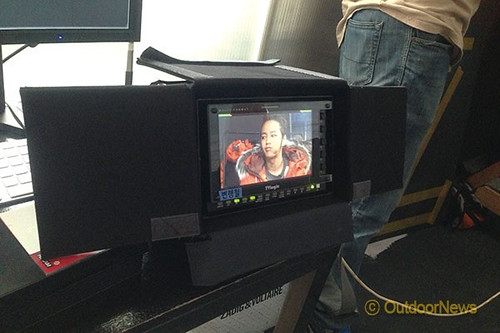 He can’t keep a serious look for a long time. This is JKS’ expression captured by a screen during a short break of shooting. 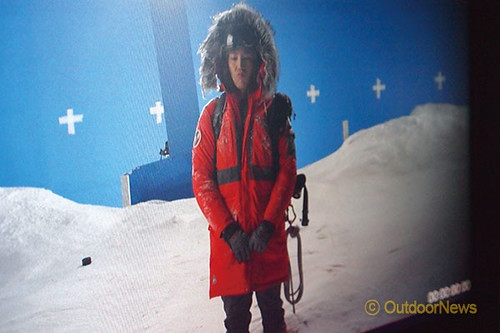 JKS’ cute expression captured by a screen before shooting 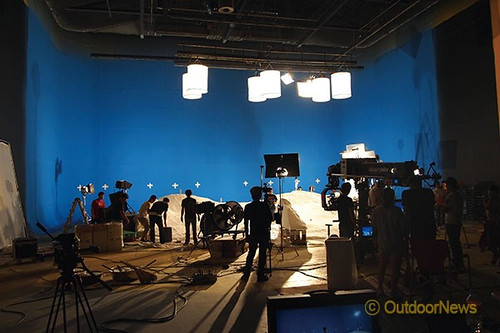 This is the full view of CF shooting, where they filmed that snowstorm. 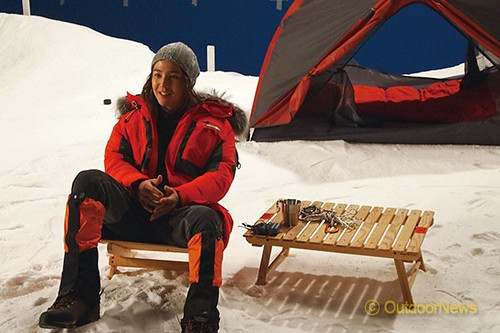 A shot taken during an interview after CF shooting. He is frank. 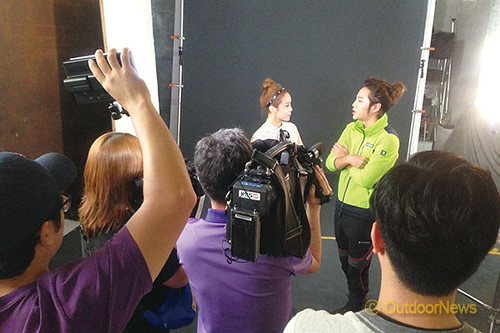 On the other hand, FERRINO 2013 F/W photo catalogue shooting was done by one of the best Korean photographers, Zo Sun-hi. She succeeded to capture his uniqueness and charm fully. FERRINO staff commented as follows. “We were totally impressed by Asian star Jang Keun Suk’s professionalism and superb acting. Photo shooting with Song Min Jung was also wonderful. We were really satisfied with all.” 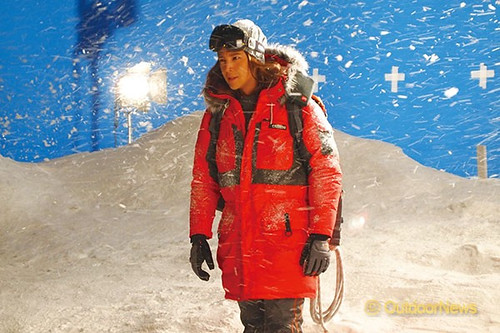 Different from normal Jang Keun Suk, he showed us a beautifully tragic expression.

FERRINO video ad was released on October 24th both on TV and the Internet. They’ve got a great feedback about it. 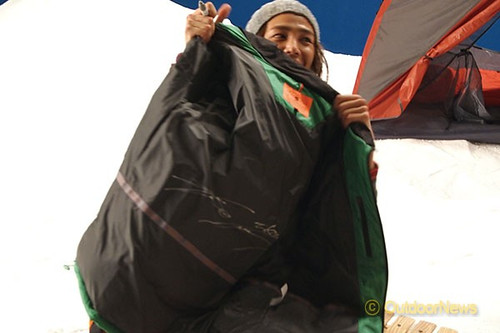 Jang Keun Suk kindly accepted an offer of his autograph from the shooting crew, holding a pen. 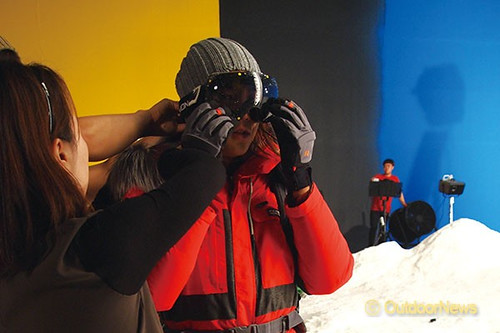