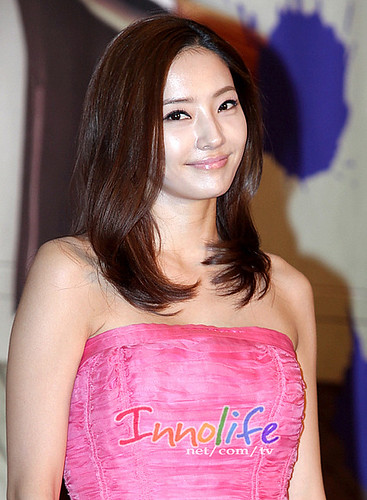 Hong Yura is a woman with both beauty and intelligence. She fosters Dokgo Mate become to a real man. If Dokgo is a gem, she is artian who polish him to a diamond. She also knows the big secret of Dokgo.

The producer group 8 says: Hong Yura is a role made it for Han Cae Young, she definitely the one who should plays it and she matches the character so much. Also Hong with Kim Botong, the girl who has crash on Dokgo bring big comparison and tension to the drama.

Dokgo Mate is man with national treasure class beauty and diabolical charm, he steals the hearts of top 1% successful women of Korea. The drama is also a white paper book of the process that Dokgo Mate grows to a real man.