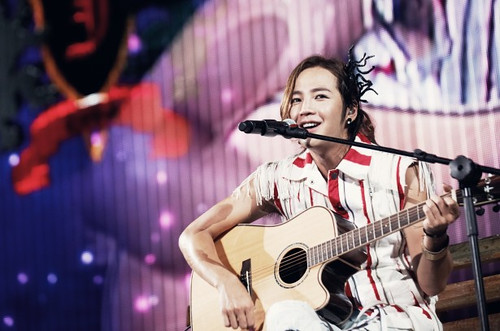 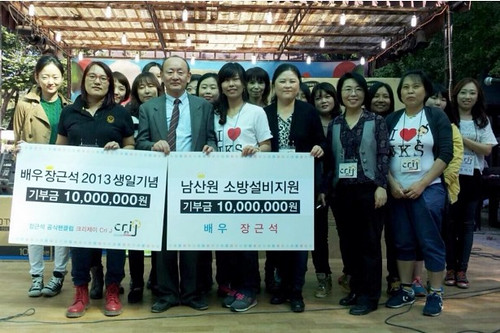 According to his promoter Y Tree Media on Monday, Jang has decided to make the heartwarming activity to show his support to his fan club members who were set to donate electric appliances worth 10 million Won to Namsan-won.

Last year, the star also made a donation for 9.26 million Won, which represents his birthday, to match the fan club’s donation of the same amount of money.

“I’m so happy that I have fans doing a good deed for me every birthday. I hope our hearts could be a warm consolation to many people,” Jang said about the good example of star-fan relationship.

The multi-talented star, who wrapped up the Fukuoka legs of “ZIKZIN LIVE TOUR in ZEPP” two weeks ago, is making a comeback to the Korean small screen with KBS’s cartoon-turned-drama “Pretty Boy” next month.