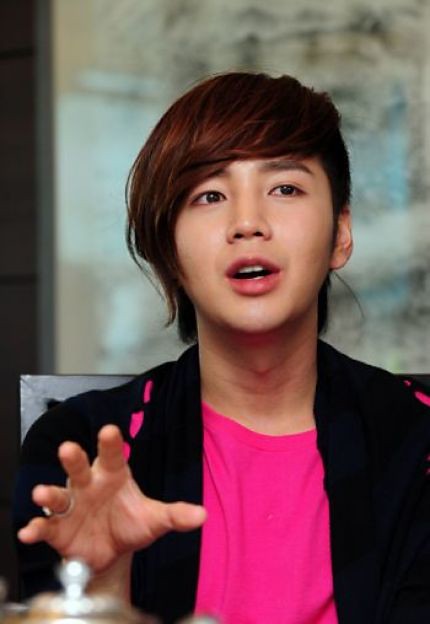 Beautiful Man is based on manga written by Chin Kwai Ying. JKS is also looking forward to be taking on the lead role as Dokgo Mate. According to a spokesperson from the MBC TV channel, they are discussing that “Beautiful Man” to be aired after ‘Medical Top Team’. Expected comeback will be in the latter half of the year. Since BV in 2008, it will be JKS’ first time to return to MBC after 5 years since “Beethoven Virus”
Beautiful Man is a sweet romantic love story btw Dokgo Mate & country bumpkin Kim Bo-Dong who has one-sidedly loved him for 10 yrs. One is the most beautiful man in the world who entices successful women in order to reach higher position, the other is a very simple girl who is far from successful.
Lu Ying-e, who was the scriptwriter for Cell No.2 will be the scriptwriter. Group 8 who was producer for Goong (Princess Hours), Boys of Flowers, will be the producer.