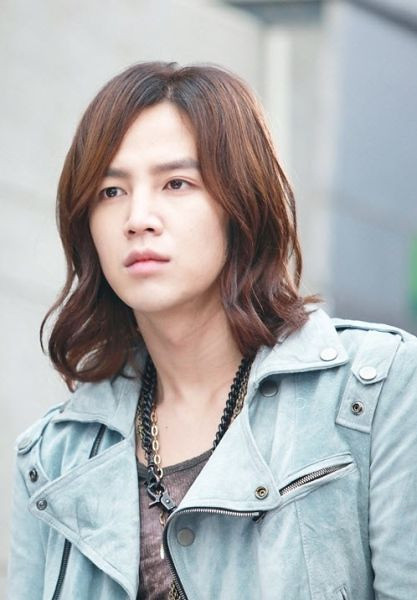 Editor’s note: in the entertainment industry where new replaces the old at a very high speed, popularity is very short-lived. One can be today’s entertainment headline but replaced tomorrow by someone else. But no matter where their star journeys head to, the most glorious moment should be remembered, SINA Korean Entertainment’s ‘One Star a Week’ takes you along to see & appreciate their successful paths.

This week’s ‘One Star a Week’ is Hallyu star JKS. Recently, he released the first full length album ‘I Just Wanna Have Fun’ by his special group Team H, simultaneously in China & Japan. With his showy & passionate character, handsome & fashionable image, he repeatedly receives good results in his career. He has many fans in Asia, earning him the title ‘Asia Prince’, became a Hallyu representative figure. Have fun in life, that’s JKS’s greatest attraction. 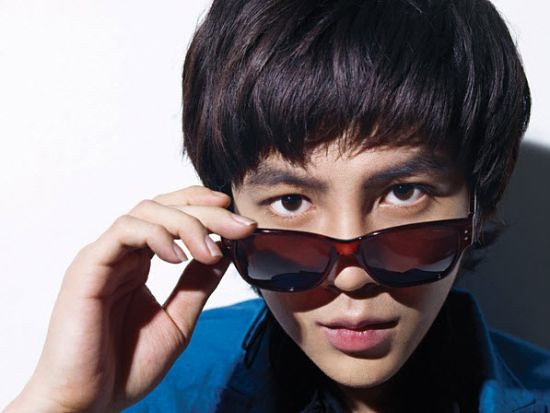 A 20 year star who never grows up
At the end of 2012 was JKS’20th anniversary, from child model to decent youths in dramas then to deeply passionate male lead actor in idol dramas today. Until now, JKS spent 4/5 of his life as an artist. And passionate Chinese fans put an advertisement at Seoul subway stations as a gift to JKS to celebrate his 20th anniversary.

Although JKS is an experienced old actor, but he is still like a child, he would be playful with his fans on the internet & in real life. JKS would be playful with fans now &again, and interact with Psy, sometimes make fun of himself, & complain abt his staff, full of pranks just like a naughty boy. He once hurt himself while shaving in Taiwan, during presscon he wouldn’t put down his mic, insisted on covering the plastered cut with the mic, he looked so cute, also demonstrated his self-controlled & professionalism in front of the cameras. Although his image & status has changed through the years, no matter whether it’s the young & innocent before or the matured person he is now, his target is still to perform & sing for people, still yearn for the youthful lifestyle, still the same person full of dreams & passionately chasing his dreams. 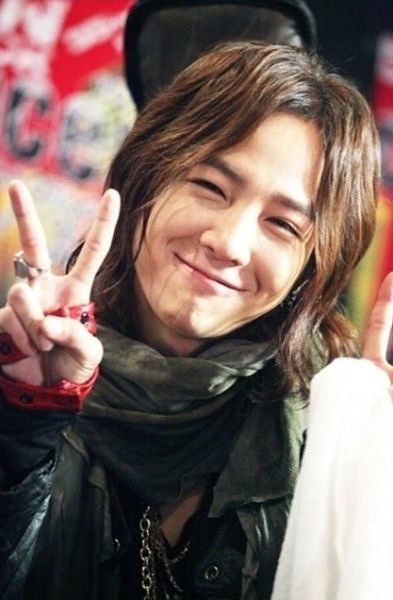 Frank, honest & kind hearted
Frank & honest, JKS is often misunderstood for being egoistic & proud, but actually he’s only being passionate & confident. The real JKS is not what some ppl say that he’s self-centred. In fact, his confidence comes from him possessing the capabilities, his acting is becoming more & more solid, a natural talent in music sense & voice, fashion sense, can say he is born to be an artist. He has capabilities & a perfectionist which he himself also cannot deny.

At the same time, when he smiles he’s warm & friendly but the hot blooded young JKS is not to be withhold when he’s angry. Last year when he came to China, he blurted out an expletive on Weibo bcos some fans were chasing him in cars irresponsibly, on the other hand he worried if his popularity has faded when his fans were behaving & didn’t follow him. In any case, he actually meant well as he was worried abt safety for his fans, he suggested safe & reasonable method to follow him. Afraid of loneliness, JKS tends to nag, he keeps interacting with fans on the internet, & will worry if nobody communicates with him.
Increase in popularity has brought financial gains for JKS, he has good plans to use his money. One of that is he sponsors 2million Won scholarship for 20 school mates at Hanyang University each year. JKS once did a dance performance at his university during an event, enjoying the innocent life in the ivory tower. 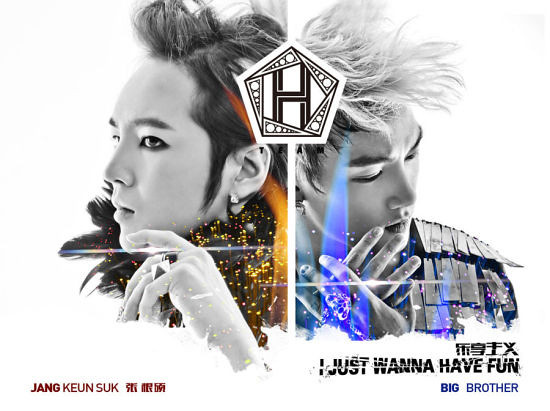 Good result for a non-professional singer
Team H is a group formed by JKS & his good friend BB. In 2011, they released a mini album which was well received, ended up in various Japanese music charts, became a new Korean singer who received the best results in Japan. At interviews then, JKS used purple to describe his sexy, crazy charm. The full length album about to be released consists of JKS’ favourite showy, high profile, rock style. The theme is to be oneself & have fun, they also recorded the two title songs ‘What Is Your Name’ & ‘Feel The Beat’ in Korean, Chinese & Japanese versions to meet fans’ needs. Not only JKS practiced hard on his foreign languages, the MV shooting also encountered the coldest weather in Korea, the MV might look hot but it actually was more like Antarctic. To promote the new album, Team H will do an Asia tour starting in Japan, will soon appear in Shanghai, bringing Eels Prince and eels an electrical agreement. (莎莎)