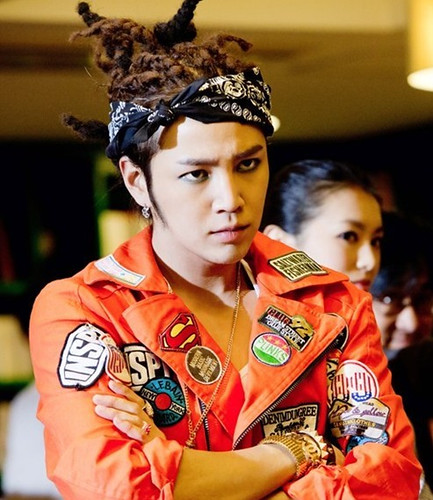 2013, “Asia Prince” Jang Keun Suk’s Grand Asia Agent Company HS Media and Ocean Butterfliers Music are working together. They just announced Feb 2013 will first time release Jang Keun Suk’s Korean Full album “I JUST WANNA HAVE FUN” in China. The strong joining of Ocean Butterflies Music gives real meaning that Jang Keun Suk’s music work will be released in Asia simultaneously. So Chinese fans will hear the album at the same time with other Asian countries, even have the chance to hear some the music or see the MV from Jang Keun Suk’s first full Korean album in advance.

The two big companies of entertainment business work together make Jang Keun Suk stays firm as “Asia Prince”. Also the “New Asia Strategy” which was made special for Jang Keun Suk is also in promotion progress. So besides the promotion events for the album. Jang Keun Suk will have more planned events for China.

Jang Keun Suk who gained huge fame in Asia from Korean drama “You’re Beautiful” and “Mary Stayed All Night Out”, this time puts off lovable, passionate Prince image, turns to wild night club electronic music Prince. With the album coming out, it will start a new Hallyu wave of electronic music storm. 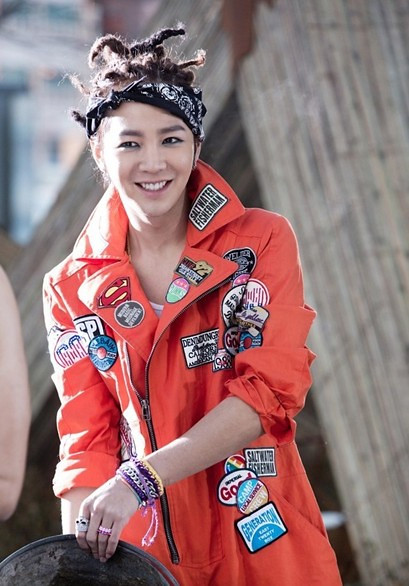 The first song of the album revealed today is “What Is Your Name”. It is about a man who meet a girl he likes and try to find out her name by stepping closer to her. In order to truly express Jang Keun Suk’s understanding for this music. During recording and shooting the MV of “What Is Your Name”, they showed Jang Keun Suk’s true natural of being happy and playful. This song’s wild and playful character, as Jang Keun Suk himself defined: A music mostly like me and Team H.” Jang Keun Suk who always work very hard and meticulously, this time during shooting the MV has suffered a lot. The day when they shot the MV, the temperature in Korea was dropped very low till -10 Cesium Degree, to maintain the required visual effect of the MV, Jang Keun Suk had to just wear sleeveless shirt for outdoor shooting in such extremely cold weather. Jang Keun Suk once said:”This shooting is crazy”. The hot song “What is Your Name” which was shot in the very cold weather, the trial version will be released on Jan 25. 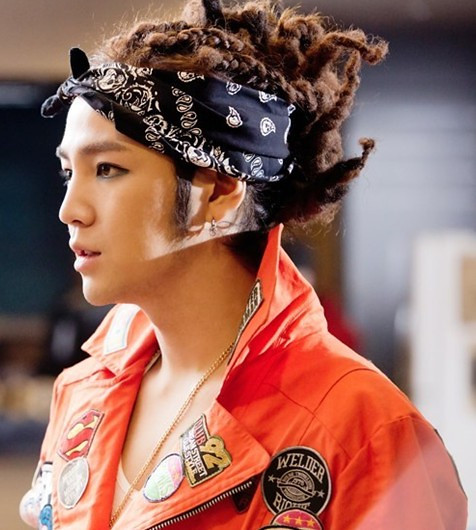 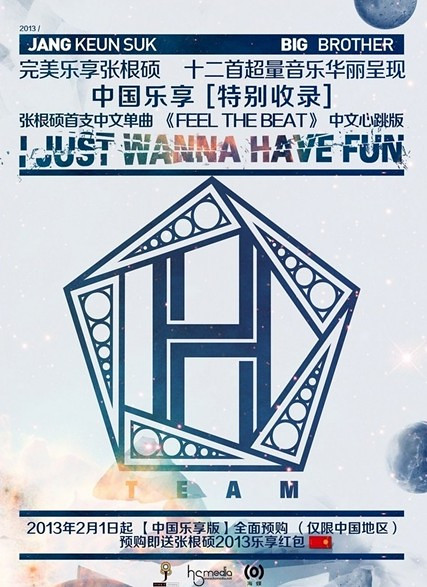