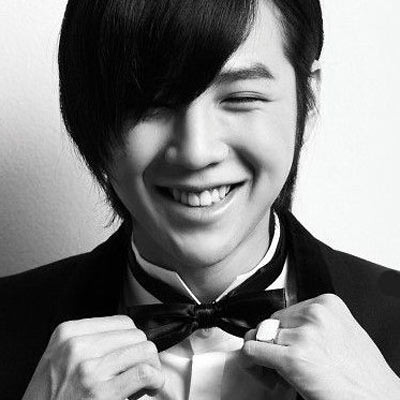 Asia prince JANG KEUN SUK will be the first to endorse the big fashion internet gamer Jinwutang, and will be heading to Chengdu personally on 29 Oct. Currently this news has been announced on Jinwutang’s website
JANG KEUN SUK, who got popular since Korean drama “You’re Beautiful” won the hearts of many through his handsome sunshine looks, not only does he have many fans in Korea, Japan, his popularity in China rise beyond other Korean stars, and hence, he has got many endorsements from companies. This is first time that he has chosen as spokesperson for internet game.

Gathering media’s attention on this matter, we can see how Jinwutang has been so secretive over JANG KEUN SUK’s endorsement. First they organized a guessing game on their site, then they sent out an invite saying “Too many kings, it’s a prince whom we need” which means “there are too many kings out there, but what we really need now is a prince”, once this was released, many started to guess, eels also began to discuss “Prince? Then must be JANG KEUN SUK, because he is the one and only ASIA PRINCE!”

The person in charge this operation from Jinwutang revealed through an interview: Their criteria for selection are one who is “stylish” for their gaming endorsement, and this person needs to be able to sing and dance. JANG KEUN SUK is a great performer who sings and dances well, and his young and energetic outlook fits the criteria
Currently Jinwutang has confirmed JANG KEUN SUK”s visit to Chengdu on Oct 29, JANG KEUN SUK will attend the release conference, he will have lots of interacts with fans and gamers on site. Eels must be waiting for this for long time.

Recent years, to use stars as endorsers to promote products have been used by Chinese internet game companies. Some other Chinese stars have been the endorsers for the company. We will see if the gamers will accept Jang Keun Suk this time.