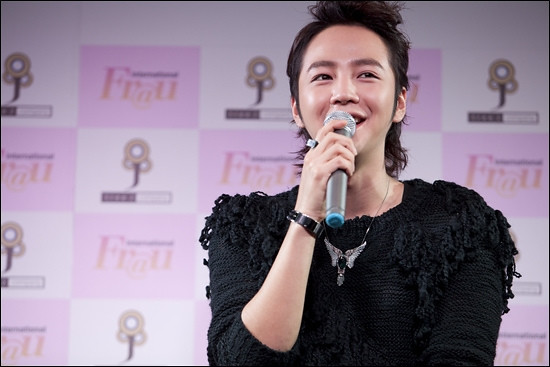 Noah’s House is a home for 60 children with severe disabilities, aged from 3 to 18. This is also the place that sometimes Jang Keun Suk and his parents had come to serve as volunteers.

The members from Fan Café have decided to do the service on the day when they come to visit. They said: “When we bring the donations and supplies for the kids, we will also eat with them, walk with them and clean the facilities.” They also revealed the detail plan for the service, like they will bring small gifts which has Jang Keun Suk’s name on it, the service date will be September 05, two weeks before Jang Keun Suk’s birthday (September 19).

About this event, people from Fan Café said: We would like to make this event as an opportunity that Hallyu Star Asia Prince Jang Keun Suk to give back to society for all the love he received. This event would be also one of the service events for his 20 years anniversary of his debut. The Café people confirmed. Fan Café wants their charity activities and donations as the evolvement from the love of the star to bring the light to the needy.

Their volunteer work is secretly planned to remember Jang Keun Suk’s good deed. Also more fans want join the event to show their support to the star. Besides this event. The group, “Jang Keun Suk Cares” have served volunteer work to the rehab of fire burnt babies with severe disabilities in Bushan Jieog for a few years.

In Addition, Jang Keun Suk official fan club Cri J also held “926 Event” (donation with 926 won, as value of 0.80 USD). The event started on July 07 his first 2012 Cri Show till the day before his birthday. At his Cri Show 2 in Seoul, fans has set the donation box, money (with 1000 won value) have been flooding to the box. 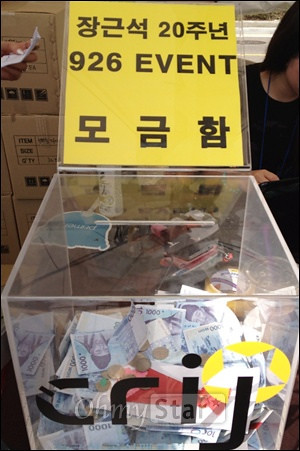 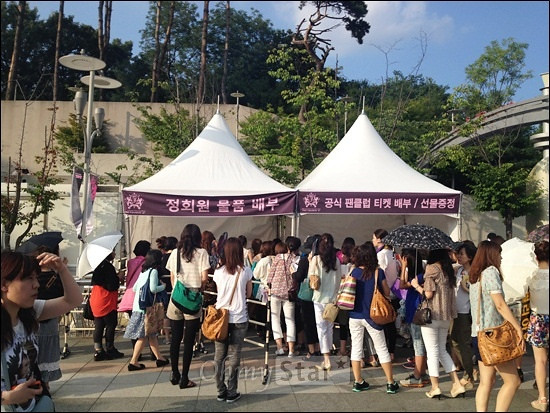 The member of Fan Café said, on the other hand, the donations and sponsorship for the rehab of fire burnt babies will be continued as regularly for long term. They want to use this visit to Noah’s House to set this volunteer works as the root of Fan Café’s Culture.