UPDATE: added the digest of this event shared by AzoneStationTV

Thanks to Amy Sd and Gabe Bastidas Marin and members of Jang Keun Suk Peru. They did amazing job of making this fantastic event for eels in Peru. Let’s see the excitements.

On Sunday July 22 we held the first Jang Keun Suk Peru event. Our fan club has existed for 1 and a half years but so far we had only had small gatherings. The idea of a projection in a movie theater came from what is usually done by most kpop fan clubs here. Kpop and Kdrama have become more and more popular in Peru in the past few years; our country has the biggest kpop fan base in all Latin America. Local Medias are always amazed by how artists that are so far away from us have won our hearts despite the distance and language barriers. So far we’ve had visits from Mblaq, JyJ and this year Big Bang will have a concert in November. Events like this help us have a great time but also to get the attention of our favorite artist’s companies so that one day they come here. 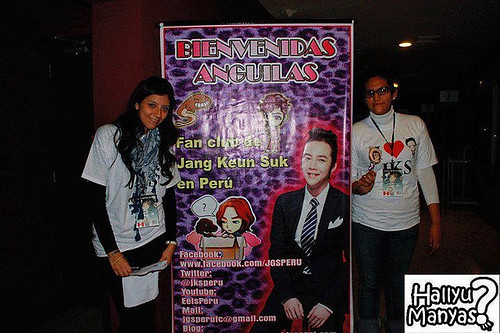 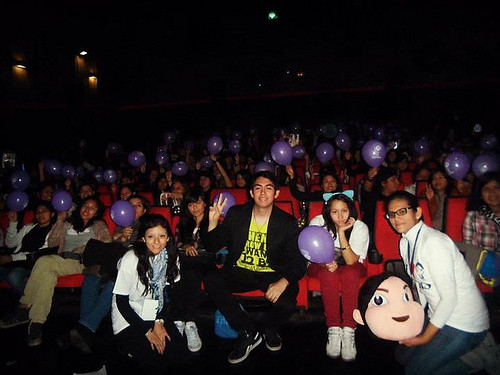 At first we were planning on renting a venue for only 50-70 people, because we were scared that not many eels would show up, even though our fan page has over 10,000 fans, sometimes it’s hard to predict if people will really support you when they have to pay tickets and trust you. But in the end we decided to risk a bit more, be more like Sukkie, so we rented a theater for around 180 people. We had no idea Peruvian eels would support us so much, a month before the event all the tickets were sold out and every day we got phone calls and emails asking for more tickets. 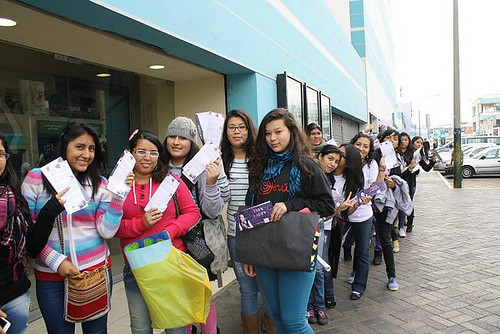 The theme of our event was “Eel’s Party”, a 4 hour event for eels to sing, laugh, take pictures, share, make friends and most importantly support JKS. We tried our best to show as much of Sukkie as we could, we wanted for eels to fall even more in love with him, we showed music clips, behind the scenes from his Asia Tours, live performances, and scenes from his dramas, we tried to follow the structure of his Cri Show 11, dividing it in sections such as: Let me Cry, KMG, HTK, Lounge H and Encore (all translated to Spanish).

Eels having a good time 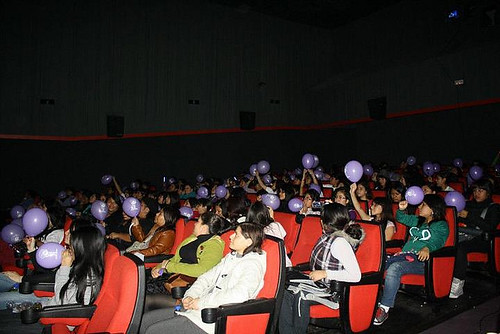 Eels having a good time 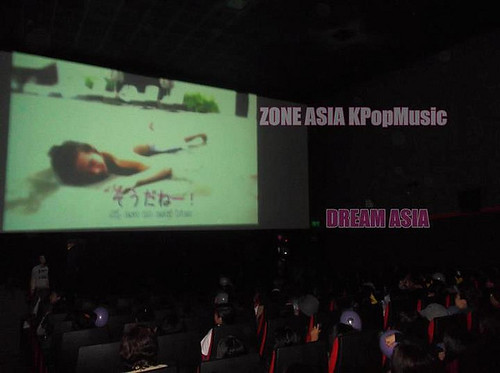 Other surprises we had were our contests, we had a banner contest, and the winners got a LMC Album and a MMM OST. So many eels dedicated hours to make the best banners and they were all beautiful. We also gave away many original goodies brought from Japan (Lotte files, YAB files, Lawson files, Lotte Gums, Charlotte Chocolates) through raffles and Q&A games. We also had a male eel performing that day (He belongs to a popular local kpop group here in Peru called Fighting Souls). He sang Sarang Bi and all eels sang along with him (how we wish Sukkie could hear that cover) 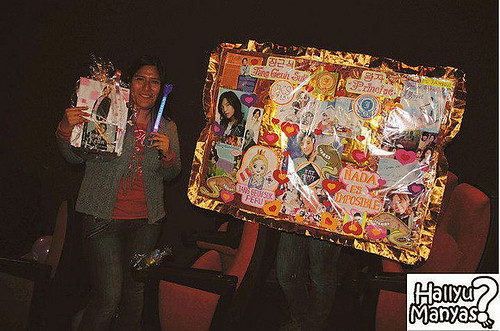 Video of the performance of Saran Bi:

Even though this event took a lot of planning, time, stress and many sleepless nights working and editing videos, it was all worth it. We finally know how Sukkie feels, because just like him we made a lot of people happy by sharing his talent and love. And since we had press at the event too, many people will be able to see how much we love him. Everyone had a fantastic time and they are already asking for the second Eel’s party. We are going to keep working really hard, and we hope that one day our dream of Sukkie performing for us here will come true. 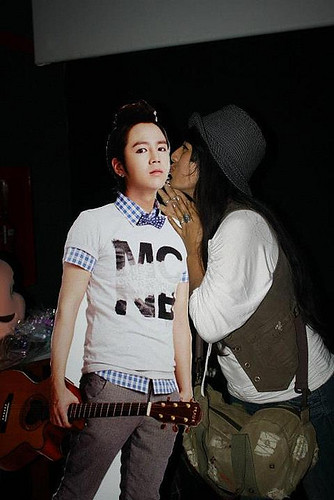 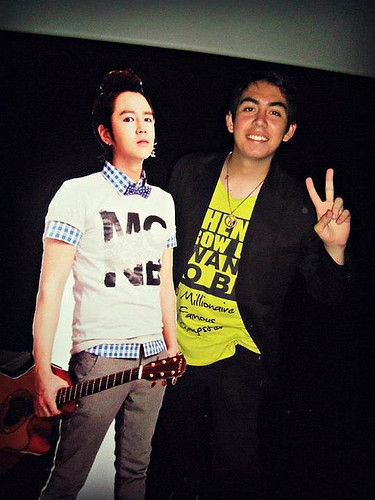