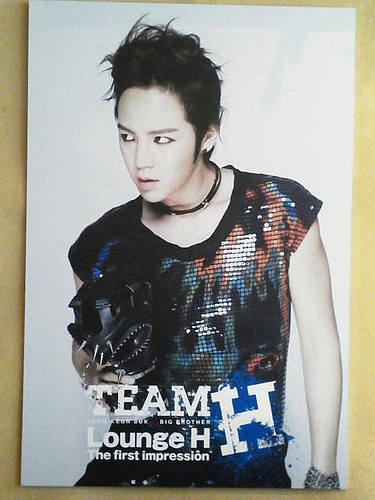 Japanese famous Manga artist Miyazaki Hayao is top 1 on the Satisfaction Survey with general index 936.75. Also in the top 10 there is Japanese pop star Takuya Kimura. His index score is 918.35. In the survey, Jackie Chan got wild claim for his achievements in the entertainment industry and also his charity work helped lots of people all over the world. He has gained high praises from the society. He is second on the list with general index 931.01. The No. 1 Hallyu Star, the temperament beautiful Jang Keun Suk, in 2011, he released his first Japanese album “Let Me Cry” got top on the Oricon Chart, become first overseas singer debut album got on the No. 1, In the same year, his arena shows in Japan has got over 200,000 attendances, made record for Hallyu Stars’ public performance. Jang Keun Suk, the popular heartthrob got general index 919.73, is the third on the over all list of Asian Artists Satisfaction Survey. Jang Dong Gun, Song Hye Kyo, Lee Min Ho also on the 4th, 8th and 10th, Hallyu star wave is still strong.