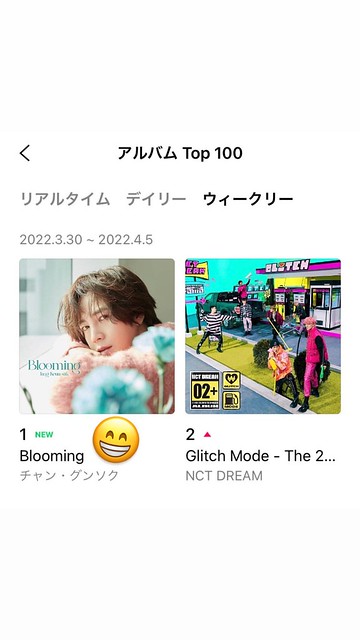 We thought it was a joke on April Fool’s Day when he posted the video as one of his Instagram stories, but it was real!!!
Thanks for sharing ^^ 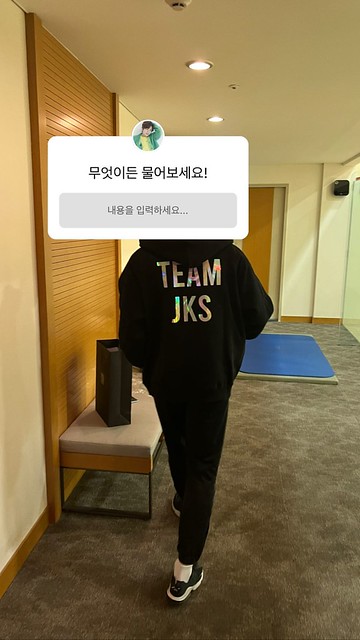 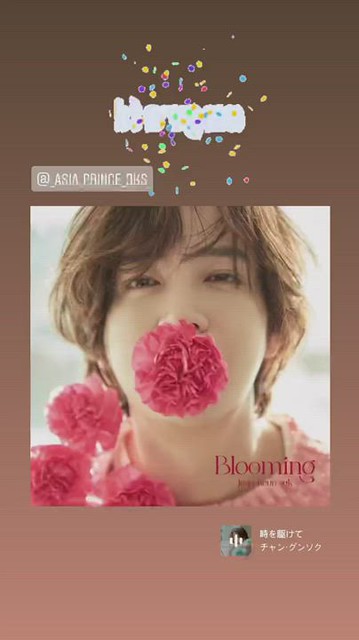 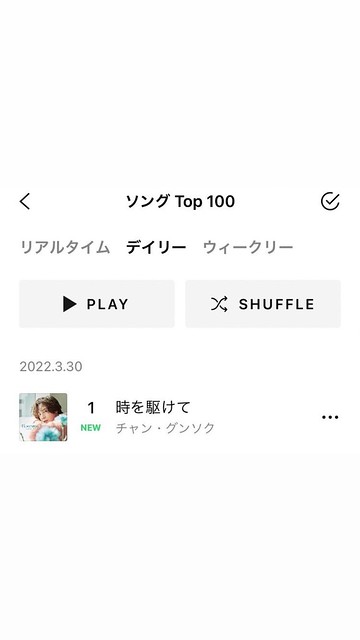 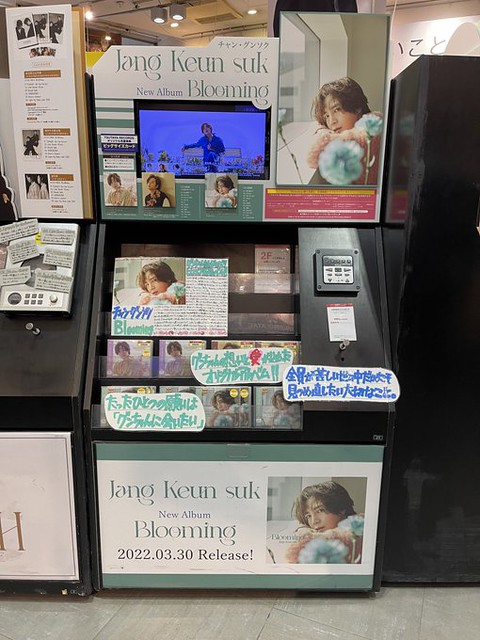 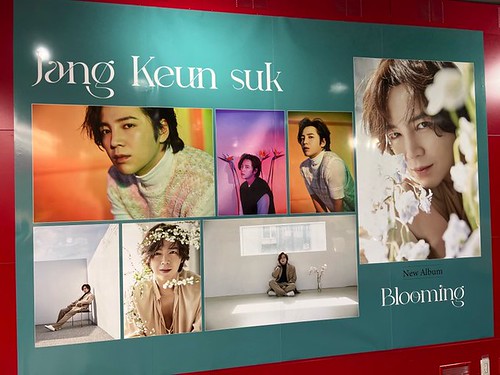 According to Jang Keun Suk Japan official fan club, it’s been decided that Jang Keun Suk holds an event in Japan on June 3rd(Fri) and 4th(Sat) in Kanto area, for the first time in 4 years. They didn’t mention that the event is a concert…perhaps a fan meeting?? They also didn’t mention it’s held in Tokyo. Kaonto area includes Tokyo, Kanagawa, Saitama, Gunma, Tochigi, Ibaraki and Chiba prefectures, so we don’t know yet which area the event is actually held. The details will be announced later, but the tickets will be sold for Japan official fan club members first, but as always it’s sold by lot.

Credit: 장근석 Jang Keun-suk
English translation: tenshi_akuma
Hello, I’m Jang Keun Suk. Did you get my new album ‘Blooming’ released for the first time in 5 years? I worked hard for the preparation, and there are a lot of new songs in it. Everything I can show you now is put in the album, so please show your support. We haven’t seen each other for a long time, but I look forward to seeing you again soon in the future.

[Blooming] is OUT NOW(!)
https://lnk.to/JKSbming 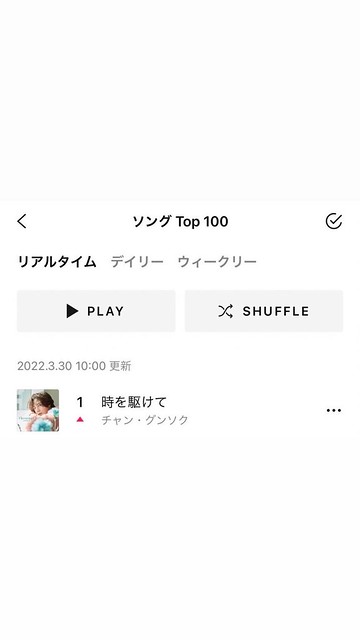 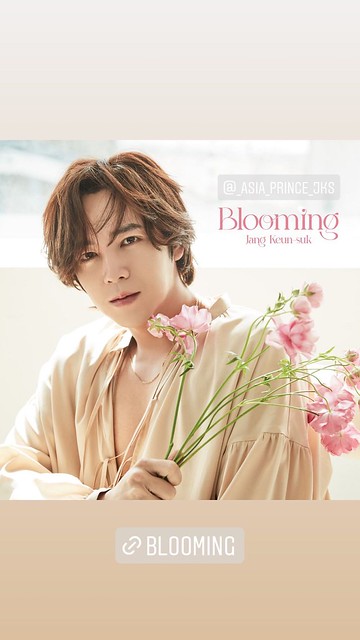