JKS succeeded to be sold out his additional tickets of arena tour in Japan held at Tokyo Dome on Nov. 26, 2011. The number is about 50,000! That means he succeeded to sell about 100,000 tickets for his fan meeting held during two months. It’s so amazing!!!! Unfortunately I can’t go there, but my mom will attend it instead of me. She is also his eel now 🙂 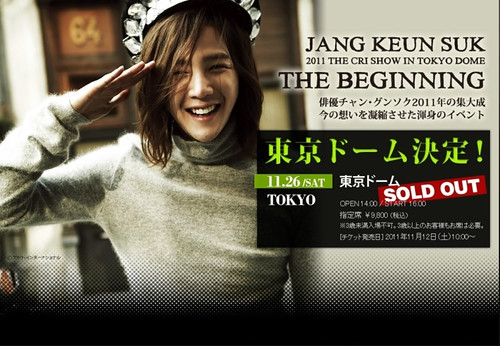 According to the news announced recently, the opening will start with 3D film and the audience will enjoy glancing the Prince World such as his bed room and his stage. JKS will invite some guests to this show. They are Big Brother Kurt, Park Shin Hye, Verbal Jint and JOOSUC. Even though the audience went to his arena tour in October, they’ll enjoy this show differently and completely. This show will include his arena tour DVD. 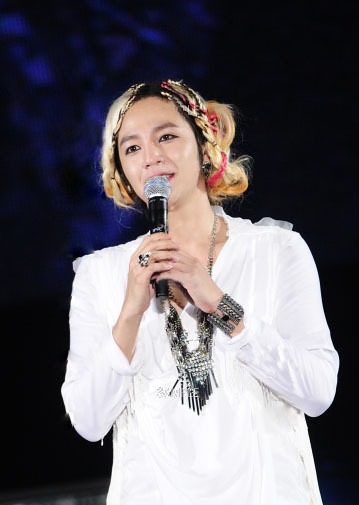 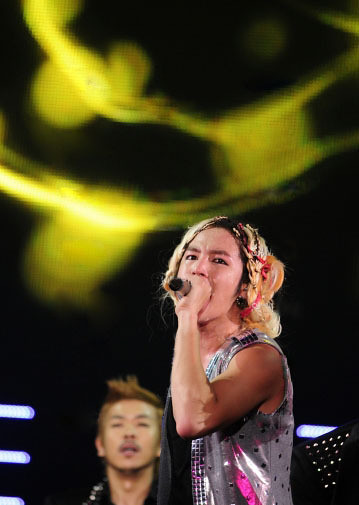 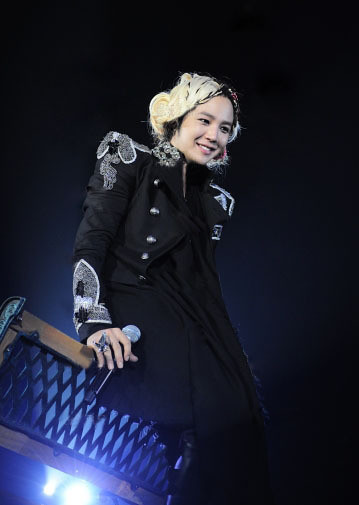 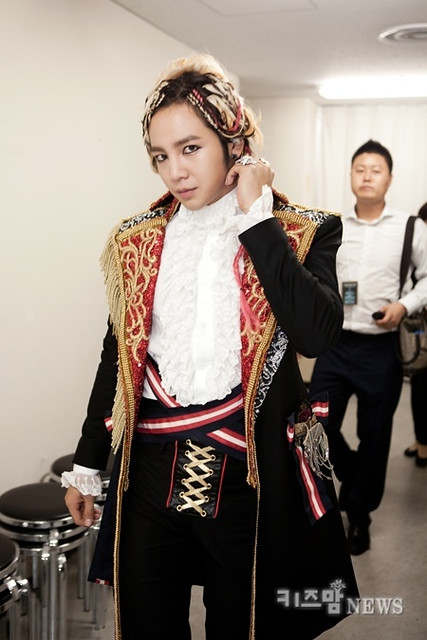 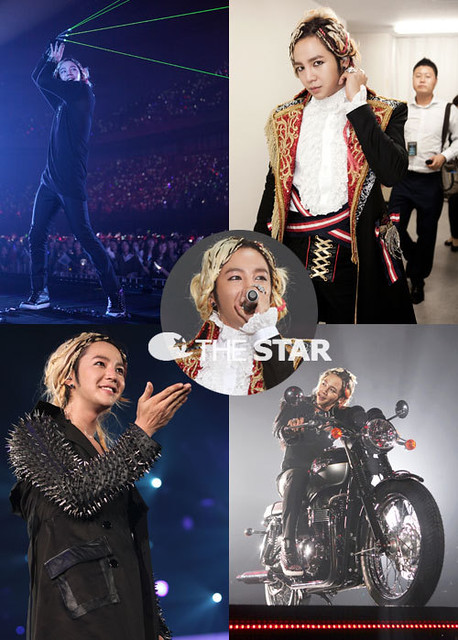