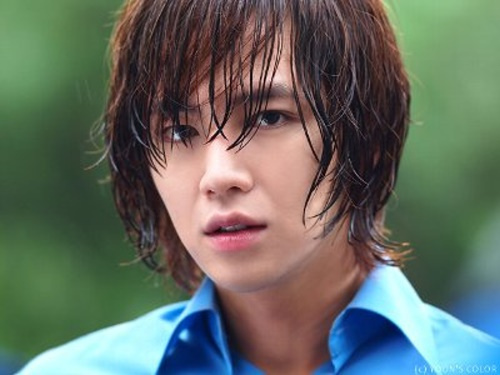 PONY CANYON INC. is well-known for eels as the company produced Sukkie’s singer debut in Japan. Today it is announced that PONY CANYON has obtained the broadcast right of “Love Rain” in Japan and they have paid the toppest dollar for it since Korean dramas started to be broadcast in Japan. The airdate hasn’t been decided yet. 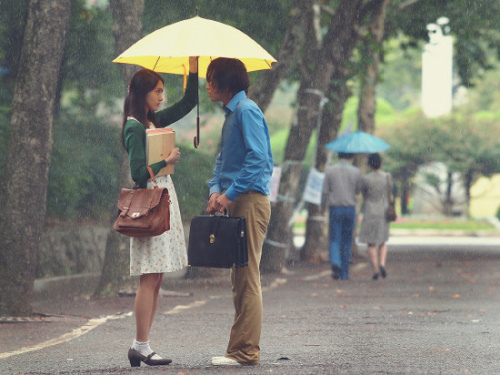 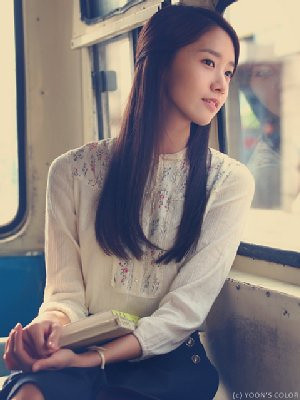