According to Jang Keun Suk Japan official fan club, it’s been decided that Jang Keun Suk holds an event in Japan on June 3rd(Fri) and 4th(Sat) in Kanto area, for the first time in 4 years. They didn’t mention that the event is a concert…perhaps a fan meeting?? They also didn’t mention it’s held in Tokyo. Kaonto area includes Tokyo, Kanagawa, Saitama, Gunma, Tochigi, Ibaraki and Chiba prefectures, so we don’t know yet which area the event is actually held. The details will be announced later, but the tickets will be sold for Japan official fan club members first, but as always it’s sold by lot. 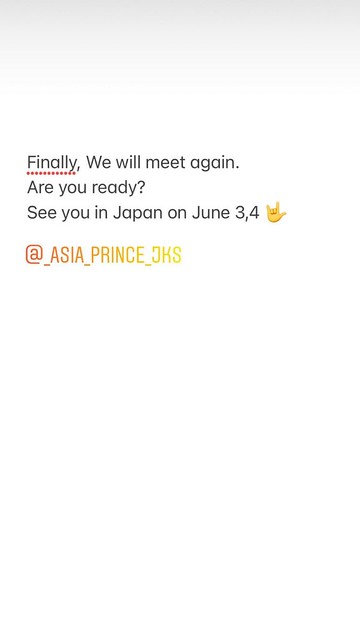